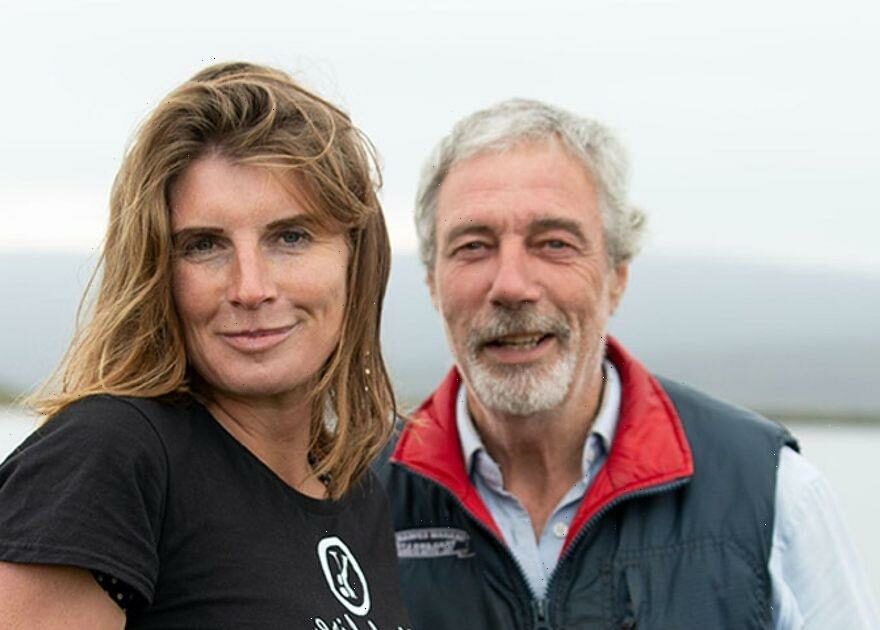 Our Yorkshire Farm fans have shared their fears for star Clive Owen after he announced his marriage split from wife of 22-years, Amanda Owen.

Fans have spoken out expressing their concern for the 67-year-old’s future on Ravenseat Farm in Swaledale, after wife Amanda, 47, moved out of their shared home.

Clive and Amanda said that they would continue to work together on the farm, as well as continuing to co-parent their nine children, Raven, 21, Reuben, 18, Miles, 15, Edith, 13, Violet, 11, Sidney, ten, Annas, eight, Clemmie, six and Nancy, five.

The North Yorkshire couple, who have been married since 2000 and share nine children, penned an emotional announcement and thanked people for their support.

"Clive and I are sad to confirm that we have made the difficult decision to separate.

"This hasn't been easy, but we both believe it's the right choice for the future of our family. Although we are no longer a couple, we continue to work on the farm and co-parent together, with our No 1 priority the happiness and wellbeing of our children."

One said: "Does anyone care about Clive? 20 years of marriage and 9 children thrown away He is 67, arthritic and now to face the future alone."

Another wrote to Amanda: "God bless Clive. Goodbye" and a third typed: "I feel more sad about Clive than Amanda. She has all her new found famous friends whilst Clive only has the children."

The pair began dating when Amanda, a former model was 21 years old and Clive was 42.

The couple first appeared together in ITV series The Dales in 2011 before inviting cameras into their home in 2018 and going on to film five series.

The concerns follows months of speculation about the state of their marriage.

Amanda revealed at the time that she blamed "the constant intrusion into our lives" for disrupting their relationship but added: "We're a normal family and we've never said our marriage is perfect."

Channel 5 released a statement last night and said that the programme would be continuing.