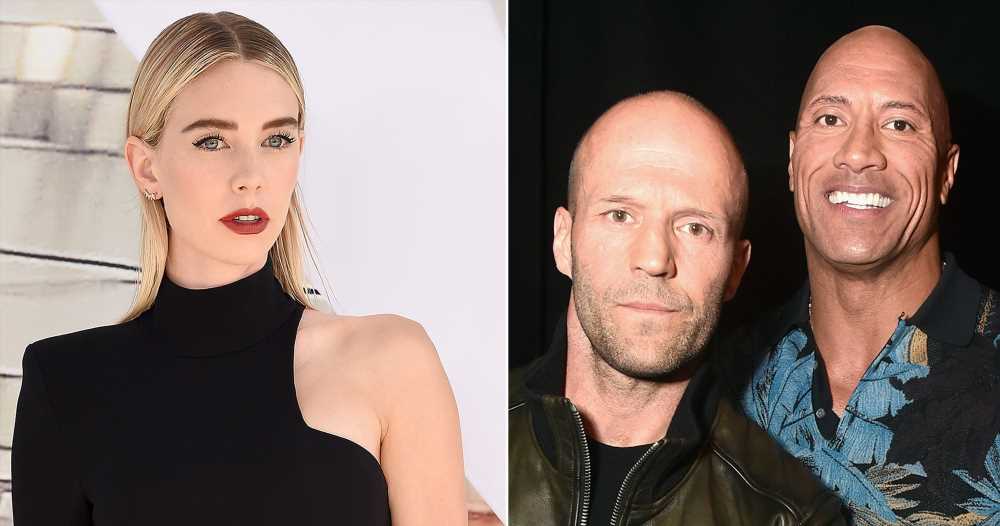 Dwayne “The Rock” Johnson and Jason Statham may be badass, but they’ve met their match in Fast & Furious Presents: Hobbs & Shaw. In fact, Statham’s character’s sister, Hattie Shaw, is introduced and she definitely challenges her brother.

“Vanessa Kirby maybe kicks — dare I say — at least as much ass as the guys,” executive producer Kelly McCormick told Us Weekly at the Los Angeles premiere on Saturday, July 13. “She showed up, she worked out, she learned how to fight. This was her first real action movie. She was in Mission: Impossible, of course, but this one, she was really fighting and I can’t wait for you guys to see it.” 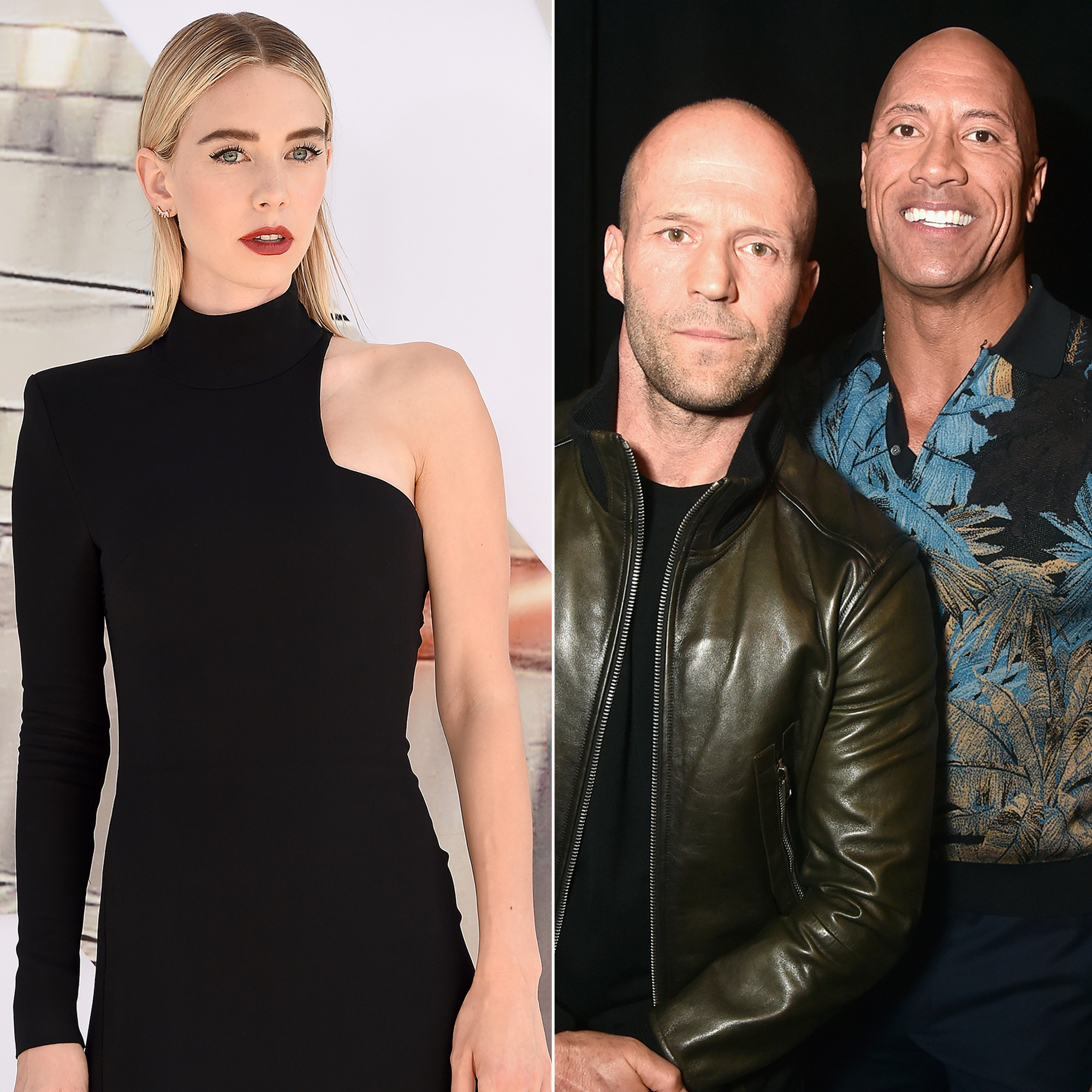 McCormick also added that Kirby, 31, will make women very proud. “She’s so awesome, and what’s cool is that they could easily save her but she doesn’t need saving. She is saving herself because she can.”

Director Chris Morgan also opened up to Us Weekly exclusively about Kirby’s talent.

“Just like a Shaw, just like her mother and just like her brother, Hattie is a total badass. [Vanessa]’s amazing in this movie, she is an incredibly talented actress, she’s tough as nails,” Morgan told Us about The Crown alum. “I think she’s a very excellent, rootable addition to the Fast franchise.”

In addition to Kirby, the film also stars Eiza Gonzalez and Helen Mirren! 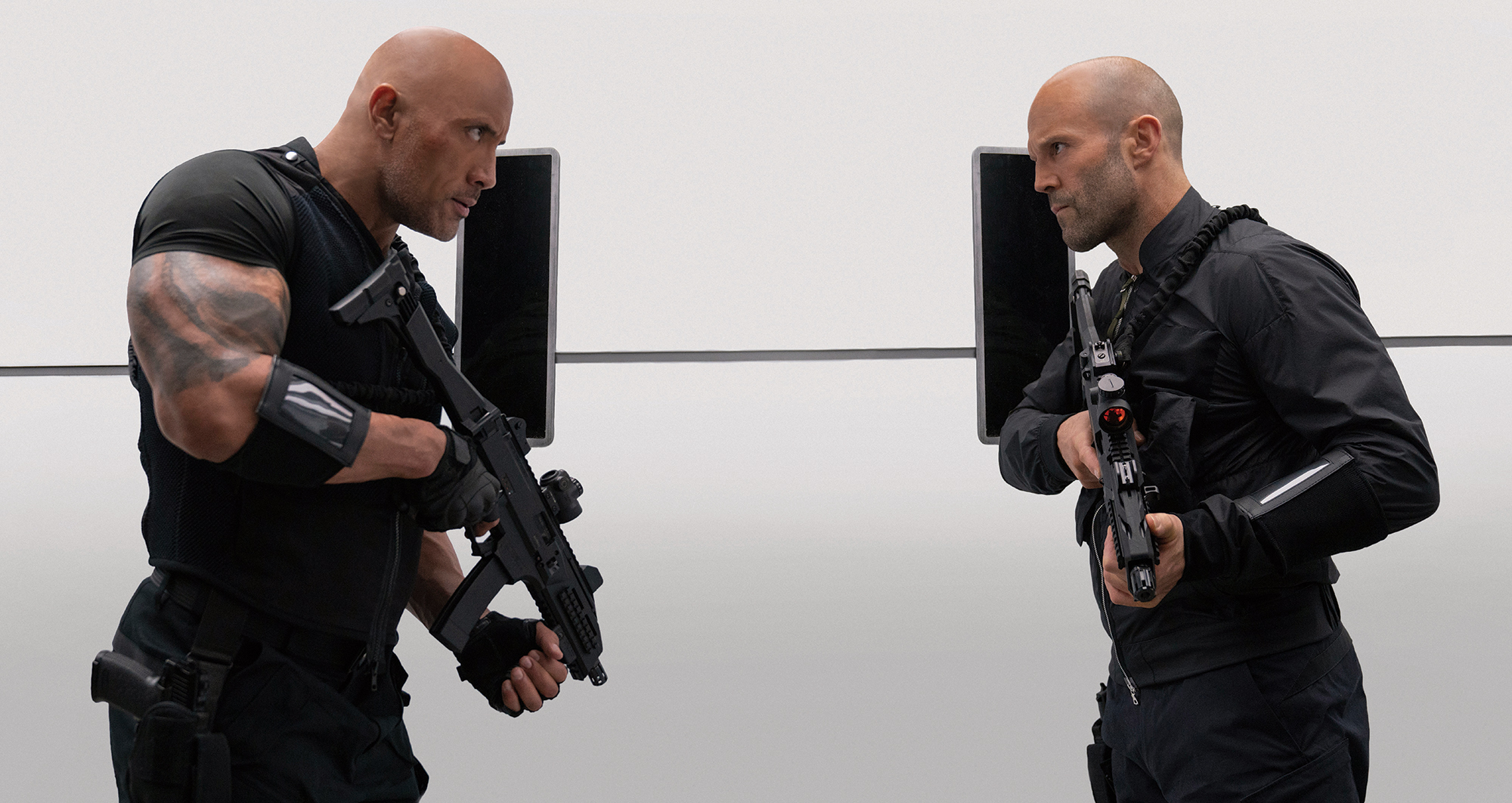 “She is amazing. We were really lucky to get her in on Fast 8, and we’ve been trying and dreaming about it and hoping for it. We finally were able to connect with her and she was just delightful,” Morgan said of 73-year-old Mirren. “One of my favorite memories of ever working on any of the Fast films — I’ve written the third one on until now, so a bunch of them — but I remember sitting down with her in the sequence on Fast 8 in this little pub and just having a conversation in a little pub stall, and we were laughing. It was kind of a magical memory for me, and then to be able to bring her back in this. You know we always daydream about what to do down the road and putting her in a legit, hardcore action scene, that’s my goal. That’s where I’m going. It’s going to happen.”

With reporting by Nicole Pajer and Travis Cronin