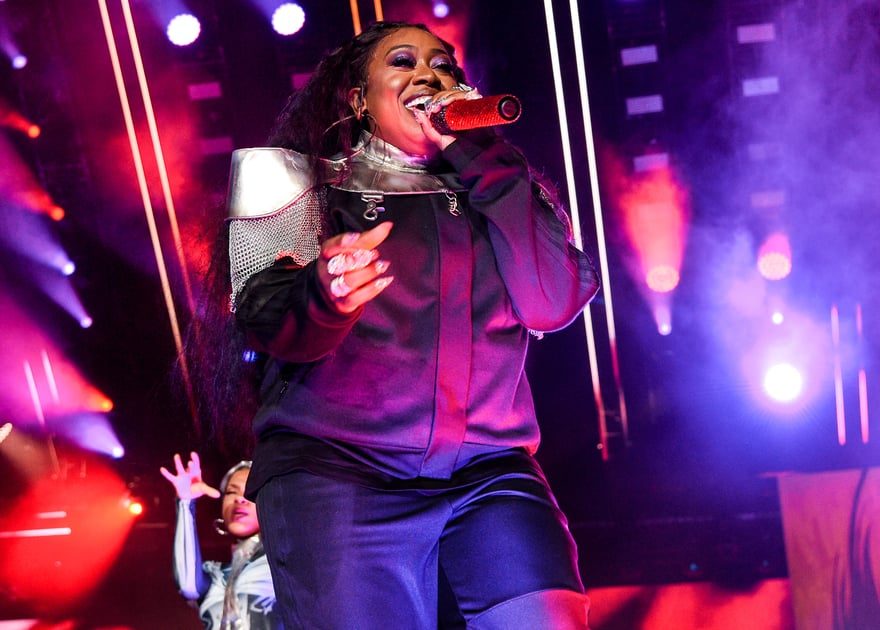 On Monday, Aug. 12, MTV announced that this year’s recipient of the Video Vanguard Award is none other than powerhouse MC Missy “Misdemeanor” Elliott. Ever since the 48-year-old launched her solo career with her debut album Supa Dupa Fly in 1997, she’s been transforming the music scene with her slick, lyrical tongue-twisters and fantastical music videos that combine insane choreography with visual trickery that keeps everyone talking well into the next year. Even if you weren’t alive during the TRL era (which is truly a shame), you know the “Work It” music video can never be touched.

Did we mention that earlier this year, Missy became the first female hip-hop artist inducted into the Songwriters Hall of Fame? Our girl has sold over 30 million records worldwide and is the only female rapper to have six studio albums certified platinum; 2019 better give her all her things!

Anyone who is anyone knows that Missy embodies the very definition of Video Vanguard, and it’s way past due that she join past recipients of the award, including Jennifer Lopez (2018), Pink (2017), Rihanna (2016), Kanye West (2015), Beyoncé (2014), and more. What’s even better is that the five-time Grammy Award winner is set to perform at the 2019 VMAs, which will be her first time back at the award show since 2003! We have no idea which hit the rapper will perform, but we have no doubt that whatever she does will be “supa dupa fly.” (I’m so sorry.)

Thankfully, we don’t have too long of a wait to see it all go down: the VMAs are set to air live from the Prudential Center in Newark, NJ, on Monday, Aug. 26. Until then, check out some of Missy’s most iconic music videos to date ahead.