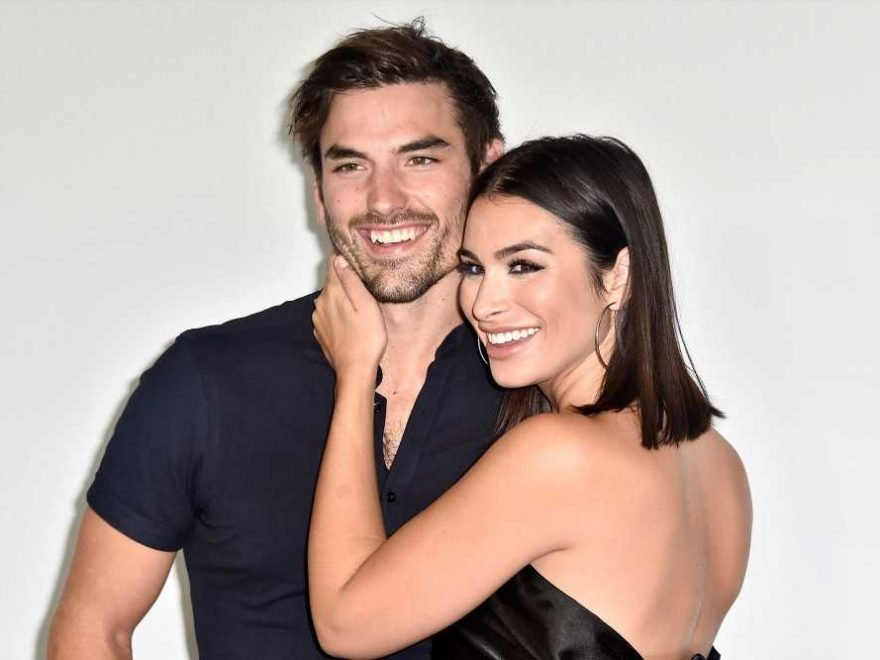 Ashley Iaconetti doubled up on wedding dresses to say “I do” to Jared Haibon.

The Bachelor Nation stars married on Sunday in Rhode Island, where 30-year-old Haibon grew up.

Iaconetti, 31, chose a custom white lace strapless dress by Ines Di Santo for the ceremony and first half of the reception, which she described as an “extremely classic, princess ballgown” in an interview with People.

“It is unreal. It is everything I ever wanted,” the famously emotional star told the outlet. “It’s the kind of dress that you wear and you are so thankful you chose that one, because you’re going to look back on it fifty years later and be happy you went with that style. I will never regret it and I think I’ll always think it’s the prettiest dress that I’ve ever seen. It’s timeless, classic elegance.”

Di Santo’s bridal looks typically start at around $6,000 and can easily cross the five-figure mark.

Later in the evening, Iaconetti changed into an Alyne by Rita Vinieris “Crawford” ballerina-top ballgown, which featured a corseted bodice, pockets and a dramatic row of tiny buttons down the back of the skirt.

No doubt her duo of romantic looks made Haibon — who looked dapper in a classic black tuxedo from The Black Tux — shed a tear or two for a change.

Iaconetti and Haibon began dating in 2018, and got engaged last June while filming Season 5 of “Bachelor in Paradise.”