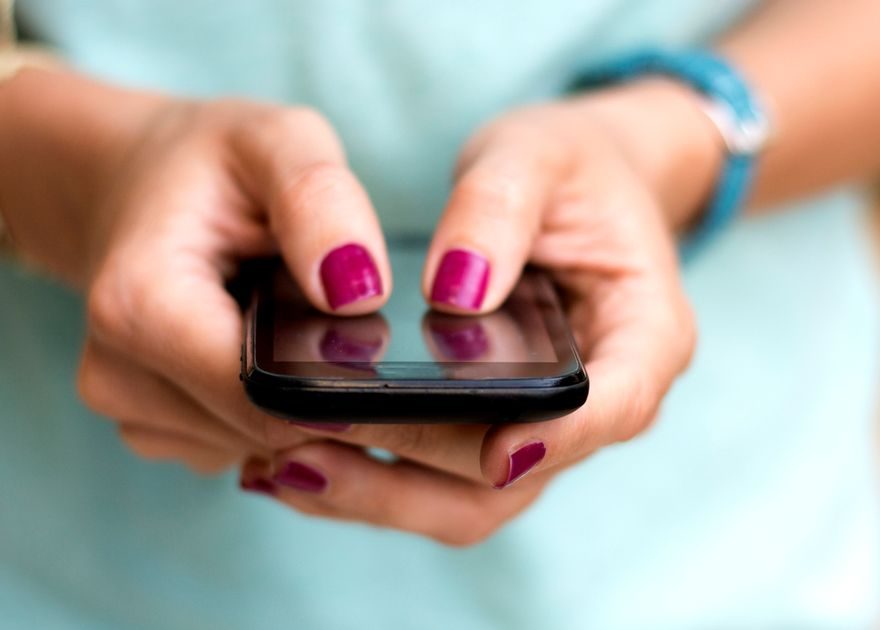 Parents with teenagers are sure to tell you that getting them up and out for school each day is no easy feat.

Some mornings it all simply gets too much and no matter how many times you tell your child to get out of bed and get into the shower, they just won't listen.

Then the inevitable happens and they end up running late.

One mum found herself in this situation recently and was subsequently contacted by her son's high school, asking why the 13-year-old hadn't arrived for his lessons on time.

Instead of covering for the lazy teen, she completely threw him under the bus, firing off an epic response.

Speaking to LADBible, an Australian woman named Suzanne shared the incredible text she replied with – which held absolutely nothing back.

The mum wrote: "Arrived late because he's a mouthy almost 14-year-old, who's hormonal, thinks the world owes him a favour, refuses to get out of bed at a decent time for school, thinks the Xbox is life, grunts instead of speaking, spends 20 minutes in the shower just stood there, walks at the speed of a snail and couldn't find his socks that were right in front of his eyes."

The text message is sure to have come as a shock to staff – though many fellow parents will be able to relate.

Suzanne explained she would normally provide an excuse such as "slept in" if her son was late, but she hoped this very honest message would brighten someone's morning.

However the mum is yet to hear back from the school about her hilarious text.

This follows several other incidents recently in which parents have entertained the masses with their brutal honesty.

A woman named Karen was praised a few weeks ago for sharing an absolutely hilarious review for a pair of leggings on Amazon.

Karen gave the leggings five stars and said: "HOLY C***!! I bought these after seeing my friend wearing a similar pair that had pockets and watch her phone not fall out, but little did I know the heaven that would grace my butt when I put these on.

"The fact that the pockets exist is awesome, but I decided, for science, to see just how mom friendly these suckers are.

"They hold everything securely! As you can see in the picture, that's a full size bottle of rosé in my pocket and trust me when I tell you I could run from the police in these things and my precious pink (I'm referring to the rosé) is just as safe and secure as my kids once were in their baby carriers."

The mum adds: "If you do one good thing for yourself today, it'll be to buy a pair of these. Also, don't worry when the package arrives and you bought your usual size. I thought they looked two sizes too small. But my self loathing insisted I try them on anyway and I was pleasantly surprised they fit just right."

Similarly an unnamed mum became the talk of the internet after she left a very racy review on Amazon for a sex toy which she claimed was so good, it made her legs go "straight out like those goats who faint when scared."

Have you had a hilarious parenting moment? We want to hear about it! Email us at [email protected]