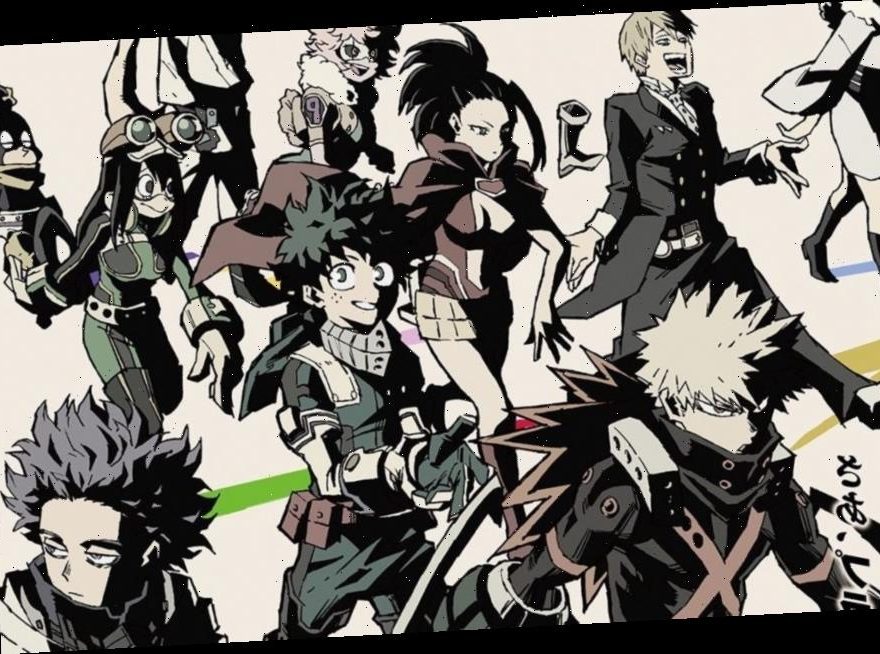 The release window for the fifth season of My Hero Academia‘s anime has just been unveiled in a new trailer. The trailer showcases a preview of the anime’s upcoming “Joint Training” arc from the original manga, which sees Class 1A going up against Class 1B. It also revealed that the upcoming season is expected to arrive in Spring 2021, despite the ongoing coronavirus pandemic delaying television and film production.

The spring season for anime shows begins in April and ends in June. My Hero Academia‘s first season debuted in April 2016, followed by April 2017 for its second season, and April 2018 for the third. The fourth season was the only season to break tradition and debuted during October last year. However, since the release of season 5 has been confirmed for spring, many believe the show will return to its April release window.

Check out the trailer above, and catch season five from streaming sites like Funimation and Crunchyroll upon releasee.

In other entertainment news, check out the U.S. trailer for Lupin III THE FIRST.
Source: Read Full Article