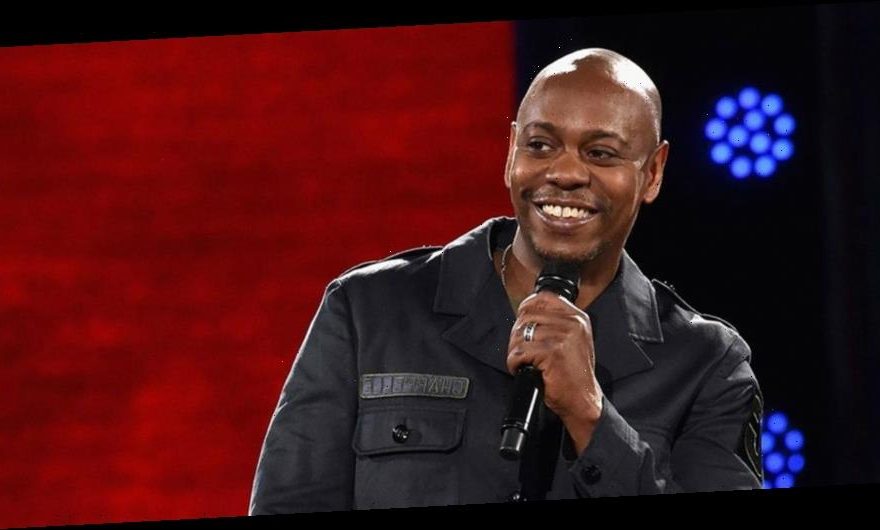 Netflix has removed Chappelle’s Show from its platform following a request from Dave Chappelle. The comedian took issue with ViacomCBS, the original rights holder of the show, licensing it to Netflix without his permission. The show was first made available on Netflix starting November 1 and is now no longer visible in its library.

Chappelle’s Show originally ran on Comedy Central between 2003 and 2006, ending with Chappelle’s abrupt departure during the third season’s production. The rights to Chappelle’s Show remained with ViacomCBS in the years since, and the show was aired on other networks and streaming services like HBO Max through various syndication deals. But Netflix has a profitable and long-standing relationship with Chappelle — in the form of a multi-million dollar contract for specials and other programming — and likely pulled the show in order to maintain their partnership.

In an 18-minute stand-up set titled “Unforgiven,” released on his Instagram today, Chappelle speaks on his conversation with Netflix regarding the show and the “raw deal” ViacomCBS dealt him.

“I called them and I told them that this makes me feel bad. And you want to know what they did? They agreed that they would take it off their platform just so I could feel better. That’s why I f*ck with Netflix,” he says in the clip. “I’m not here trying to tell you guys that I believe Comedy Central gave me a raw deal just because I’m Black. I believe they gave me a raw deal because this f*cking industry is a monster.

Chappelle has previously spoken out about his ambivalence towards the show and his frustration with the deals ViacomCBS has struck, notably during his recent SNL opening monologue.
Source: Read Full Article