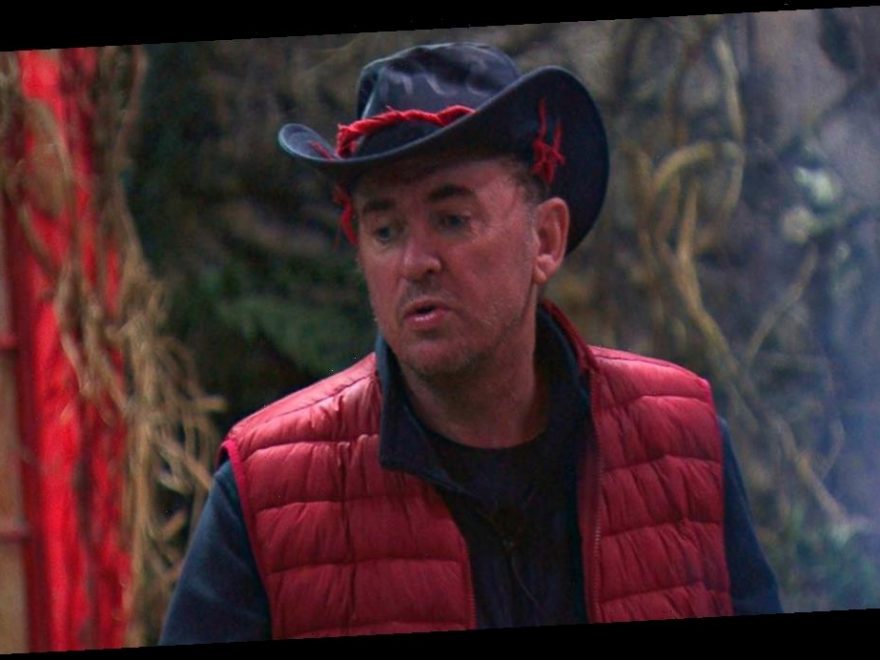 I'm a Celebrity… Get Me Out of Here! fans slammed Shane Richie on Tuesday night after he did his first solo Bushtucker Trial.

The former EastEnders star took part in The Cruel Jewels and managed to win 12 stars for camp, but he wasn't exactly cool, calm and collected.

As he made his way through a series of boxes, 56-year-old Shane was joined by naked rats, scorpions and snakes.

But it was the box containing 200 spiders which seemed to scare him the most as he screamed once he realised how close they were to his head.

However, viewers at home were left scratching their heads at Shane's reaction – especially after the comments he'd made about Jessica Plummer on Monday night.

During a conversation with campmate Vernon Kay, Shane gossiped about Jessica and questioned why she had even signed up to the show.

Referring to the Bushtucker Trial that Jessica had done earlier that day with AJ Pritchard, Vernon revealed: "AJ said she was petrified."

Shane replied: "Jessica and Jordan, cut from the same cloth aren't they…" as Vernon added: "But it's like… why?"

Agreeing, West End actor Shane said: "I say this every year I watch it. Why'd you come and do it? You know what's going to happen."

But as he screamed his way through his own Bushtucker Trial, fans were quick to slam him on social media.

"Shane stop playing to the cameras and screaming you hypocrite," one I'm A Celeb viewer posted.

"Shane being scared what a hypocrite maybe listen to your own words next time," another said.

And a fourth tweeted: "Shane is such a snakey f**king hypocrite. Glad to see him suffer on this one a bit to be honest."

However, Shane and Jessica will come together on Wednesday for the latest trial, after the public voted for them to tackle Sickening Stalls together.

Speaking to her campmates about doing the trial with Shane, Jessica said: "I’ve got the best person with me."