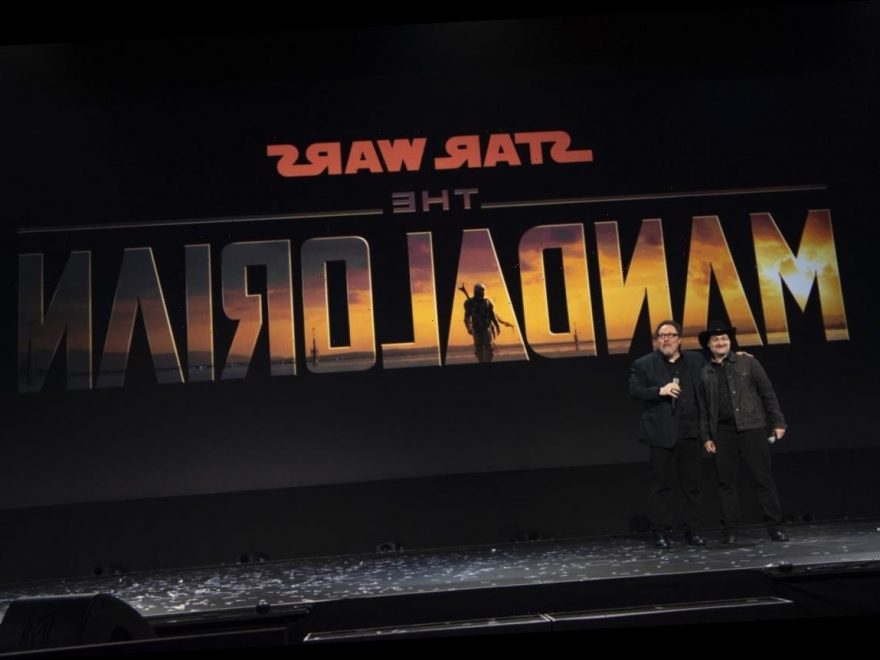 There’s a lot going on in each episode of the show, and while most of it might fly over people’s heads, the small details in the show help give complexity to the universe. That’s exactly what happened in the third episode in the second season, when Bo-Katan appears. Here’s a look at how her episode in The Mandalorian helped make the Star Wars universe more realistic.

The worldbuilding of ‘Star Wars’

While the Star Wars movies have captivated audiences for decades, some fans have criticized the movies for focusing too narrowly on a handful of characters rather than the world of Star Wars. There is some truth to this idea, since most Star Wars movies have focused on the Skywalker family and what they’ve been doing in the galaxy.

As a result of that, most things that aren’t related to the Skywalkers weren’t really shown on screen. This made the Star Wars universe feel smaller than it really was, but that’s where shows like The Mandalorian come in. The show doesn’t focus on the Skywalker family or even Jedis, and as a result, it’s free to just explore the world of Star Wars.

Like Star Wars fans on Reddit talked about, the show does a great job at referencing and building on the alien cultures in Star Wars. For example, Bo-Katan briefly talked to Mando about her goals of reclaiming Mandalore, and she needed the Darksaber to do just that.

Additionally, The Mandalorian also builds on the culture of the Mandalorians by showing and mentioning several new aspects about their culture. For example, in the first season, Mando is shown doing bounty jobs so that he can collect Beskar, a metal that he then has melted down and forged into new armor. This was relatively new information about Mandalorian culture, but the show one-upped that by dropping a quick bit of worldbuilding.

The complexity of Mandalorian culture

As it turns out, what Mando learned as a kid, including “The Way”, was part of the teachings of a cult called the Children of the Watch. Most Mandalorians do not subscribe to those teachings, and this simple truth creates an interesting and complex dynamic in the show.

Like one Star Wars fan wrote on Reddit, “I really love how they are exploring different sects of the Mandalorian culture and religion. It makes the world seem so much more real.”

In real life, countries, religions, ethnic groups, etc have a lot of complexity and diversity. For example, there are many sects of Christianity, and they all worship in different ways. By showing that the same thing is true in Mandalorian culture, the show makes the Star Wars universe feel more real for Star Wars fans.