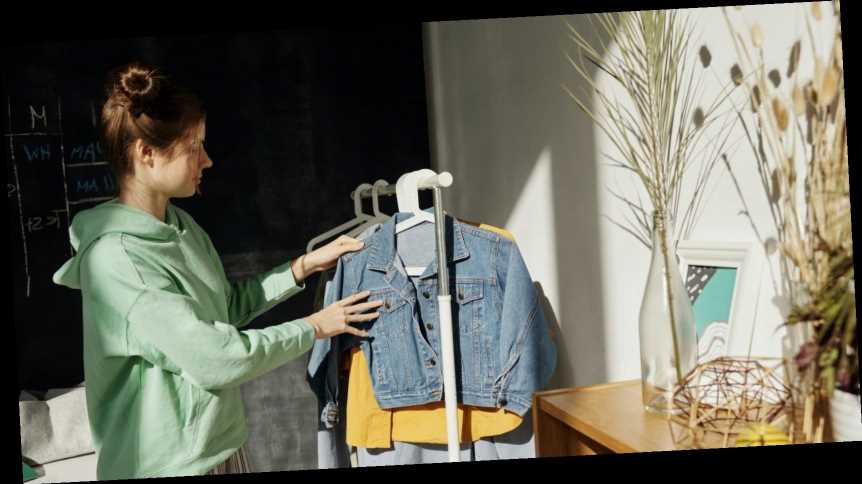 Netflix’s Worn Stories is a joyful and heartwarming docu-series about the relationships people have with their clothes.

If you’ve spent your time in lockdown decluttering every corner of your home, you’re not alone. Whether you’ve invested in new storage solutions, had a go at “Swedish death cleaning” or sorted through your wardrobe, over the last 12 months, our collective obsession with ‘clearing out’ has grown stronger.

However, no matter how ruthless, strict or unemotional you try to be when throwing things out, there will always be those special items that you can’t bear to throw away. And it’s those items that form the central focus of Netflix’s new docu-series, Worn Stories.

The eight-part series, which is set to land on Netflix on 1 April, is a show dedicated to the stories we attach to our favourite clothing. Based on the book of the same name by Emily Spivack, Worn Stories dives into the closets of cultural figures, talented storytellers and everyday people to uncover the emotional ties that clothing can inspire.

Grief, my mum and me: “How my mother’s clothes are helping me get to know her”

The official synopsis reads: “Be it a pair of boots symbolising survival, a dress that’s come to stand for recovery, or a uniform that reaffirms an identity, the series illuminates the lives of the wearers through stories about cherished articles of clothing.”

Made up of live footage, interviews and animated sequences that bring the stories to life, each of the series’ episodes is organised by theme to explore the role clothing plays in shaping, reflecting and commemorating the different stages of life.

The trailer for the series, which dropped earlier this week, gives a taste of the broad range of stories the show will explore. These include a man buying his first shirt after being released from prison, a crossing guard who uses costume to broaden her imagination and a woman who wears a dress bought for her by her deceased husband to feel connected to him again.

“Clothing is an artform,” a voiceover can be heard saying. “It is about expression. So much about who we are is stitched into the fabrics that we wear every day.”

Besides the fact that the series’ subject matter makes it a brilliant form of escapism, its also something we can all relate to.

Whether you’ve hung on to an old pair of sandals that remind you of an amazing trip, wear an old cardigan to feel closer to a deceased relative or enjoy dressing up in the boldest of colours, our wardrobes are so much more than a way to dress our bodies – and there’s something really special about being able to celebrate that.