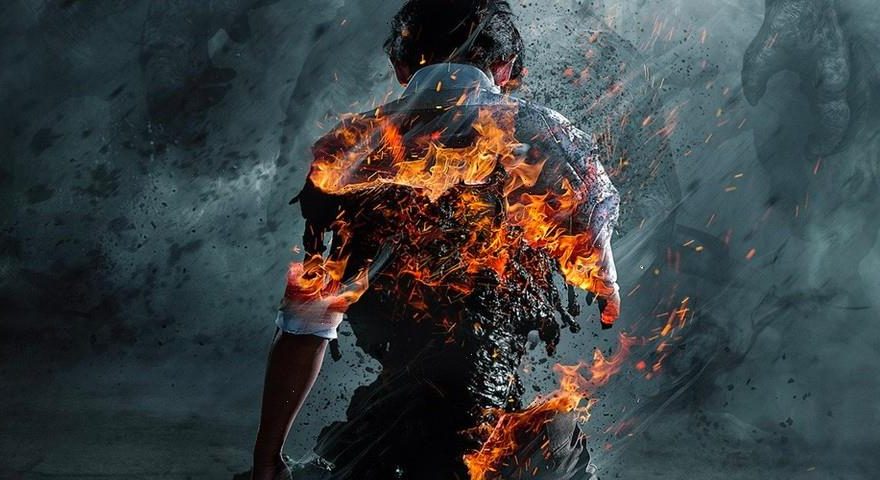 “The world has become a living hell. Is it murder or divine judgment,” reads the trailer description. As shocking public events of otherworldly beings condemning individuals to hell take place across Seoul, a secretive up-and-coming religious organization, The New Truth, seems to have the answers. In the trailer, their leader Jung Jin-soo, played by Yoo Ah-in, states that people have “forgotten about shame, remorse, repentance and redemption,” and “God has found a way to directly show you what hell is like.” The play follows a program director of a broadcasting station Bae Young-jae (Park Jung-min), lawyer Min Hey-jin (Kim Hyun-joo), and detective Jin Kyung-hoon (Yang Ik-june) as they attempt to get to the root of these strange occurrences, protect the hellbound, and return the world to the realm of humans.

Watch the official trailer above, and expect Hellbound to arrive exclusively on Netflix next month on November 19.