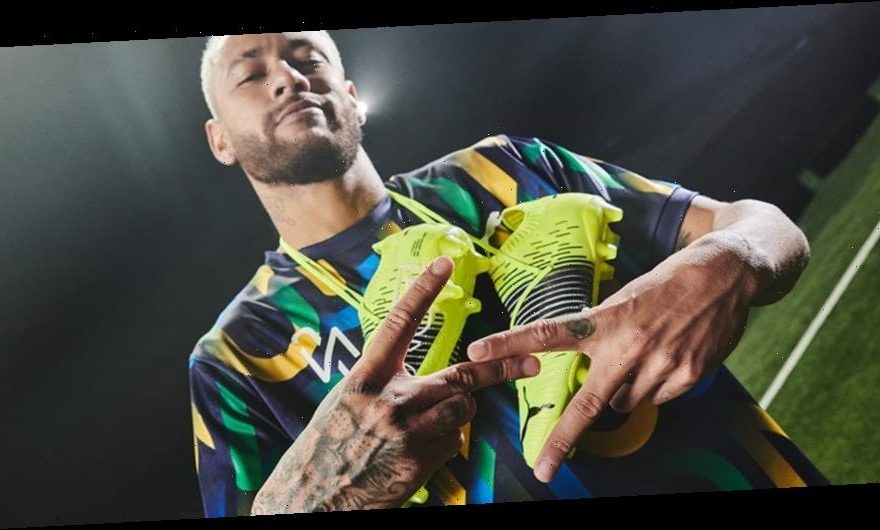 Neymar Jr. has continued his partnership with

The key feature of the boot is its FUZIONFIT+ compression brand, a black stripe that contrasts against the boot’s “Yellow Alert” upper, while other features include a new knitted upper designed for extra touch and ball control, as well as a Dynamic Motion System outsole to give added traction.

Announcing the new release, Lilly Cocks, PUMA’s Developer Teamsport Footwear, said, “The biggest innovation of the FUTURE Z is the FUZIONFIT+ compression band, placed at the mid-foot. The band was developed using a special combination of polyester and spandex yarns, along with special technical yarns to create the perfect balance of compression, comfort and durability, giving the wearer that second-skin feeling.”

Take a look at the FUTURE Z 1.1 boot in the gallery above. The new silhouette will be worn by creative players such as Neymar Jr. and is available for pre-sale from the PUMA web store now.