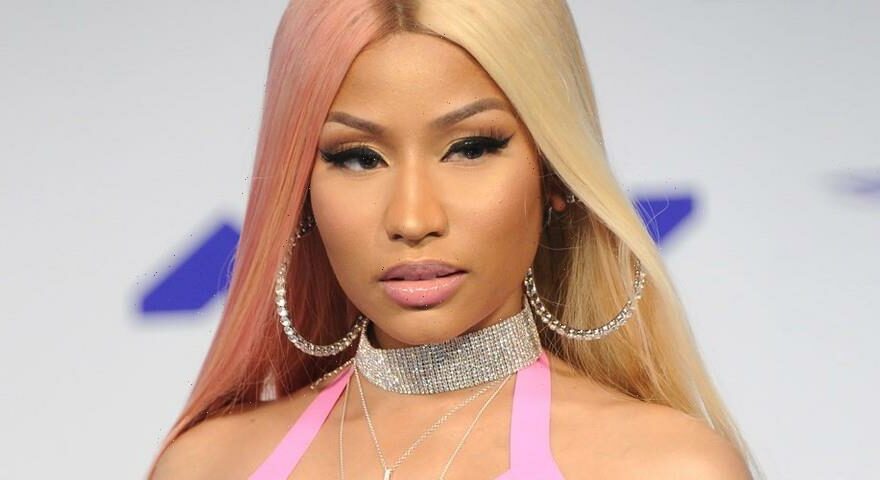 Nicki Minaj has responded to the moving of “Super Freaky Girl” from the GRAMMY‘s rap to pop category, stating that certain people are “moving the goalposts” for her as a way to profit off her success.

“Now, let’s say that ‘Super Freaky Girl’ is a pop song. Let’s just say that. What is ‘Big Energy’?” she added, touching on Latto’s track. “If you move ‘Super Freaky Girl’ out of rap and put it in pop, do the same thing for ‘Big Energy.’ Same producers on both songs, by the way, so let’s keep shit fair. Even when I’m rapping on a pop track, I still out-rap.”

Minaj continued to air out her frustrations with the Recording Academy and accused those responsible for the votes of ensuring that she does not go home with a win. “What do you think is going to happen when they start voting on these pop categories? And it’s a bunch of people — white or whatever they’re from, older or whatever — and they have to decide between Nicki Minaj and Harry Styles or Nicki Minaj and Adele,” she stated. “Like, that’s purposely designed so that Nicki is not in the category that we don’t want any competition in. ‘Put her in there so she has less of a chance to win.’ … But Black women rarely, even though we’re the most powerful group on the planet — a lot of times we don’t speak up until it’s too late.”

A THR source claims that “Super Freaky Girl” was moved by the Recording Academy’s rap committee to the pop category due to its “playful and pop-sounding song sampling Rick James’ 1981 classic ‘Super Freak.’”

In other GRAMMY news, Drake and The Weeknd are continuing their boycott.
Source: Read Full Article