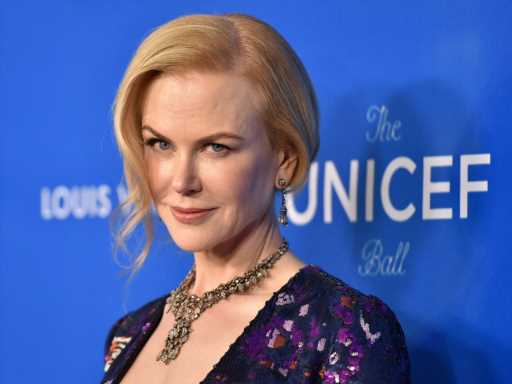 Over the course of her decades-long career, Nicole Kidman has accomplished so much. Not only has the acclaimed actress dabbled in all types of genres in film and TV, she’s earned accolades from critics, is adored by her longtime fans, and has even received an Oscar. But her career success is equally matched by her flourishing personal life — she’s been married to singer and fellow Aussie Keith Urban for roughly 15 years, and they share two young daughters. But upon reflection, there are certain elements in Kidman’s life she wish had gone differently, including wishing she’d had more children. 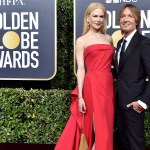 Kidman has four children from her two marriages. She was married to Tom Cruise from 1990-2001, and during that time the couple adopted a daughter, Isabella Jane Cruise, and a son, Connor Antony Cruise before splitting up. In 2006, Kidman married Urban, and the couple welcomed their two daughters — their eldest, Sunday Rose, was born in 2008 and they welcomed their second, Faith Margaret, via gestational surrogacy in 2010.

“I wish I’d had more children, but I wasn’t given that choice,” Kidman vulnerably shared in a new profile with Marie Claire Australia. “I would’ve loved 10 kids,” she went on. “But that’s OK because I get to mother other children. I have six nieces and nephews and I’m godmother to 12. I love mothering, I love kids: they’re quirky, funny and unfiltered. And then you get to see them grow and send them on their way.”

While the actress has made a concerted effort to keep certain elements of her personal life as private as possible, there have been some experiences she has vulnerably disclosed to the public. She’s opened up about her struggles with fertility, parenting her young girls in a very public world, and so much more. Even though this one wish of Kidman’s did not come to fruition, we’re so glad that she is thriving, and using her presence to impact the lives of other children in her life.

Click here to see all the celebrities who have adopted children.