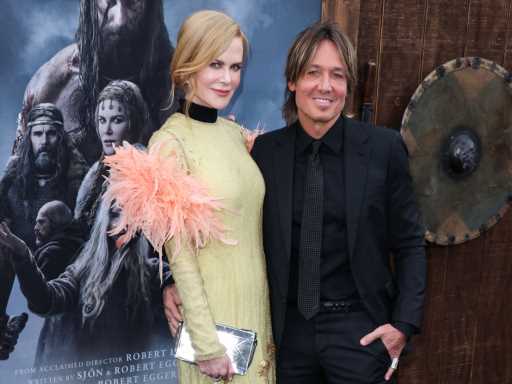 Nicole Kidman and Keith Urban never miss an opportunity to show off a little PDA, so the country singer’s 55th birthday was the perfect time to do so. The 55-year-old actress shared the sweetest snapshot of her country singer husband to honor his big day.

The photo Kidman posted shows Urban gently cupping his wife’s face in his hands as the two lovebirds swoop in for a little make-out session. With both of their eyes closed, they look like they are the only two people in the room, wrapped up in their own world. She captioned the loving tribute, “Happy Birthday my love ❤️❤️❤️❤️4ever.”

Urban revealed the secret to their marital success to Ryan Seacrest, noting that being present with each other is key. “When the wheels fall off, we put them back on,” he said. “… Balance is not achieved, it’s just maintained. It’s a day at a time.” He also understands that the best-laid plans are often thrown off by “a curve ball.” Urban added, “It’s just being in it. It’s just both of us being in it, that’s the key. … It’s just a desire to want to be together … and figure out how to do that and not be apart for too long.”

The dynamic duo just celebrated their 16th anniversary this year, and they are still going strong. While being there for each other is their go-to marital advice, we also think their PDA goes a long way in keeping that romantic heat alive.

Before you go, click here to see our favorite country music couples. 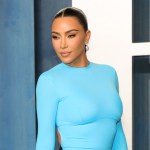