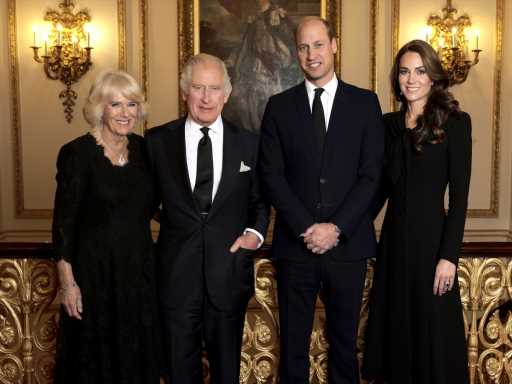 There is always such a fuss about Meghan Markle’s relationship with the royal family, but Kate Middleton wasn’t always so welcome in their inner circle either. She reportedly was rebuffed by Camilla quite often while she was dating Prince William.

A 2016 The Daily Beast interview with Christopher Andersen, author of Brothers and Wives: Inside the Private Lives of William, Kate, Harry, and Meghan
, has resurfaced and it shows what Kate was up against before she married Prince William. In 2007, just when everyone thought the longtime couple was going to get engaged, they shockingly broke up. Andersen believes it was Camilla who was behind their split. Calling the now-Queen Consort “a bit of a snob,” the royal expert noted, “She’s an aristocrat, she has always been moving in royal circles.”

Because of her connection to the royal family, Camilla, even though she was once Charles’ mistress, didn’t deem Kate as “someone who was worthy of joining the royal family” for one reason alone. “Kate is the first working-class woman to be accepted into the royal family,” he said. “She is descended from coal miners and her mother was a flight attendant.” Andersen alleges that it was Camilla who “whispered in Charles’s ear” about William making a decision regarding his relationship with Kate.

“It has been since confirmed publicly that Charles did suggest to William that he either make a commitment to Kate or basically set her free, as it were,” Andersen added. “Now, his motives for doing that may have been pure but Camilla’s…not so much. She was the instigator of this.” Camilla didn’t win in the end, though, as Kate and William’s split lasted about year after they reunited in March 2008, and eventually became husband and wife in 2011.

Before you go, click here to see more photos of Prince William & Kate Middleton through the years. 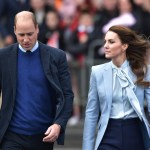