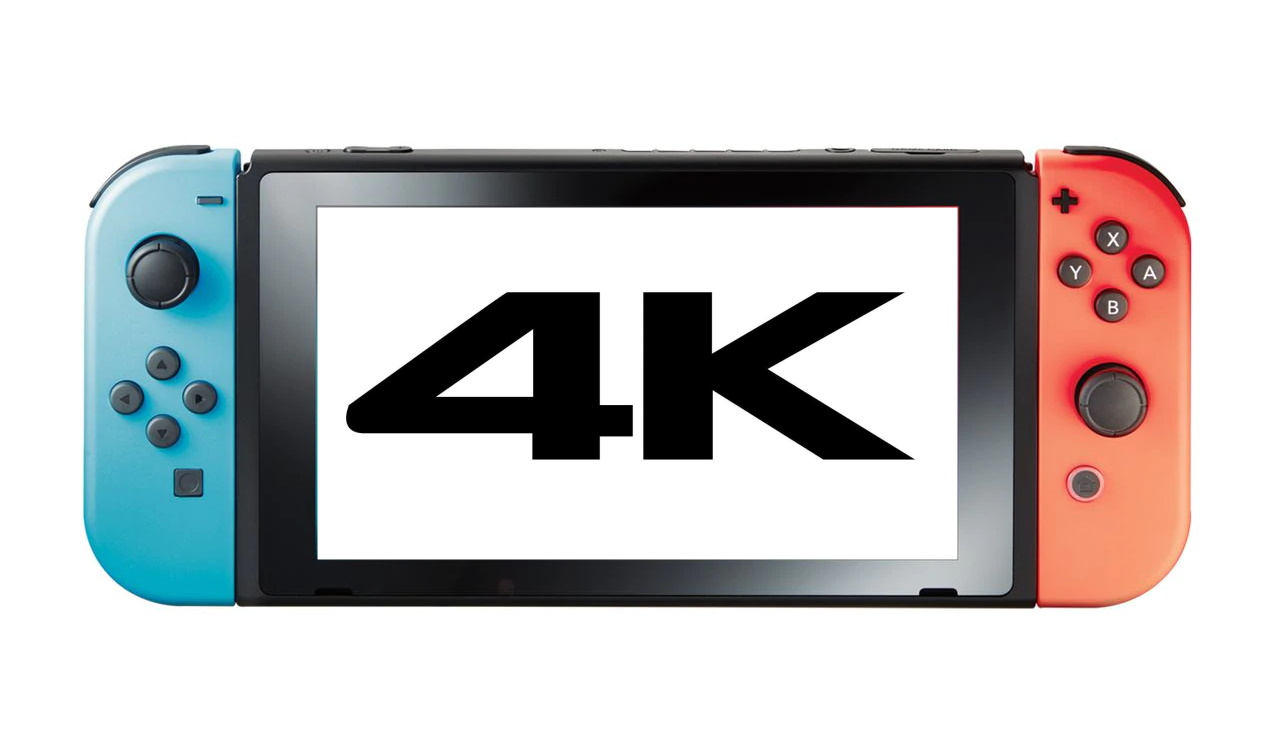 After years of rumours, the fabled Switch Pro is apparently dead in the water, meaning Nintendo’s next hardware will be a proper successor.

Nintendo itself has refused to acknowledge its existence, but some have speculated that the Switch Pro could finally launch next year. One theory posits that it’ll arrive alongside The Legend Of Zelda: Tears Of The Kingdom.

The latest claims about the mythical console, though, now say that not only will it not release in 2023, but it won’t release at all because Nintendo has cancelled it.

This comes from Digital Foundry’s John Linneman, who says he heard from multiple developers that a mid-gen update for the Switch was planned at one point.

He doesn’t provide a reason why Nintendo decided to cancel those plans, but he suspects that whatever the company’s next console is, it will be a Switch successor.

‘So, I think at one point internally, from what I can understand from talking to different developers, is that there was some sort of mid-generation Switch update planned at one point and that seems to no longer be happening,’ he says in a recent 2022 retrospective video.

‘And thus, it’s pretty clear that whatever they do next is going to be the actual next-generation hardware.’

Linneman adds that he doesn’t think any new Nintendo console will arrive in 2023, which would match up with Nintendo’s own comments about the Switch’s lifecycle.

When the console launched in 2017, Nintendo said it could receive support for seven to 10 years and the Switch is now halfway through that lifecycle according to company president Shuntaro Furukawa. If taken at face value, then a new Nintendo console won’t be available until 2027.

Nintendo, as usual, remains incredibly coy about its future hardware. Although comments made by Mario creator Shigeru Miyamoto have some people thinking the next console won’t just be a Switch 2 but something radically different.