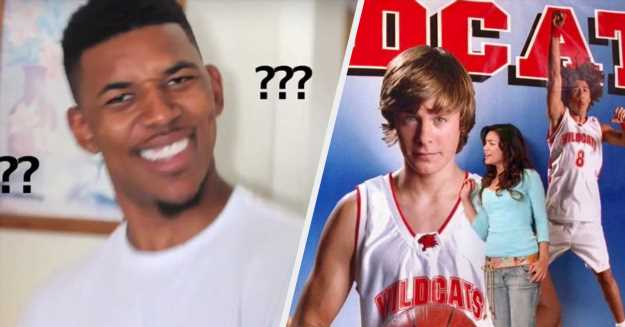 Let’s face it, the good ol’ US of A can look a little strange from an outsider’s perspective.

So I’m asking all non-Americans: Is there something you’ve seen in American media that you can barely believe actually exists?

Like, maybe you thought garbage disposals (that shred food in sinks with the flick of a switch) were just something in horror movies.

Comment below with the American thing that surprised you the most when you found out it was real. And tell us the story of how you found out! The best responses will be featured in an upcoming BuzzFeed Community post!