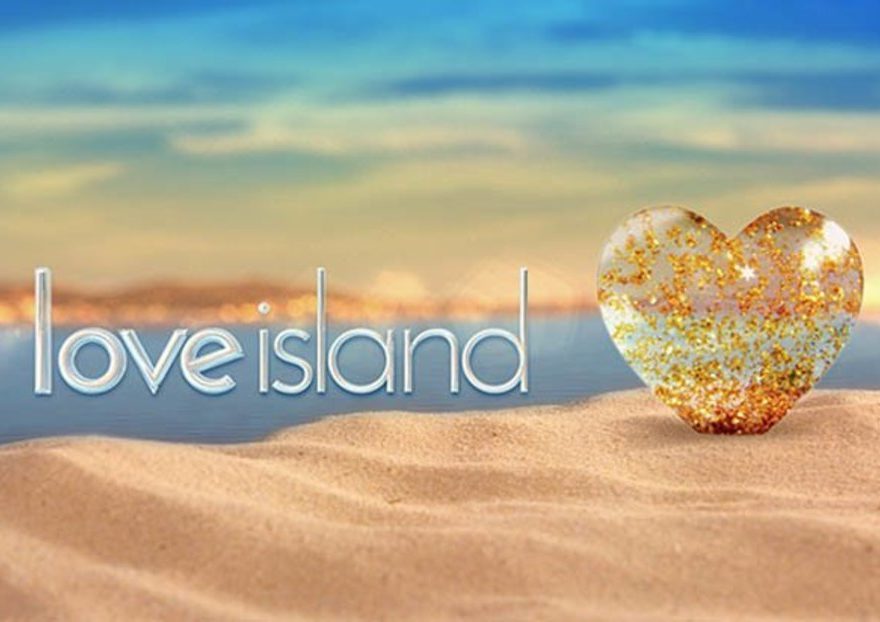 After complaints regarding a lack of diversity hitting the Love Island bosses over the years, it looks like they’re really shaking things up for the next series.

Instead of their usual lookalike casting process, they’re on the hunt for a twist as they get ready to launch the winter version.

With the new villa being so far away, they need to pick the new contestants carefully, making sure they’ll be ones to stay.

Admitting they’re flying in less people for the next series, they want to make sure each contestant is the right fit – and they’re looking already.

“On there, it listed twins, goth girls and Essex lads”

According to The Sun, one hunk was approached already, with bosses asking if he was single.

He said: “I was a bit nervous about giving my name so they showed me an email where they’d been asked to find ‘types’.

“On there, it listed twins, goth girls and Essex lads.”

A TV source added: “As well as tens of thousands of people applying through ITV’s website this year, the show accepts contestants put forward by talent scouts and agents, and producers approach people on social media too.” 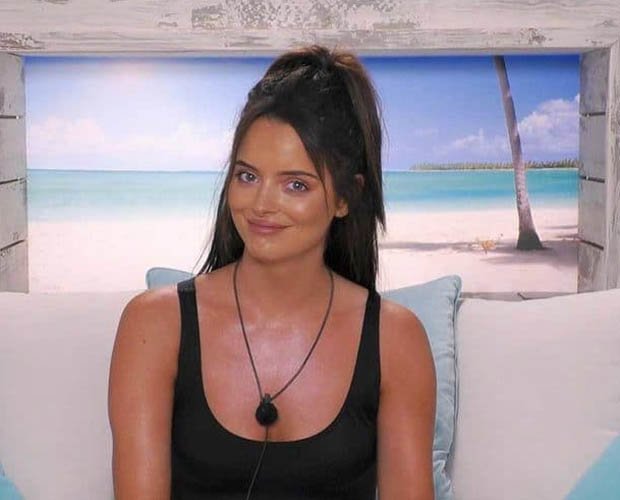 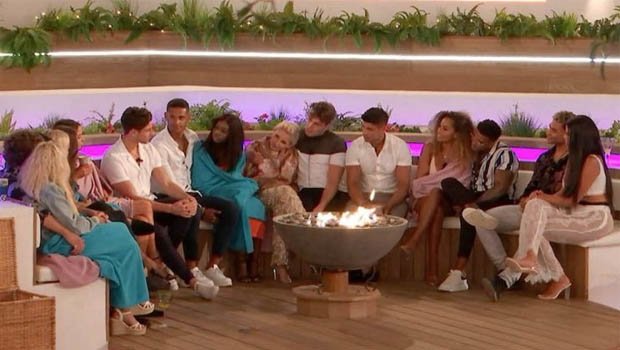 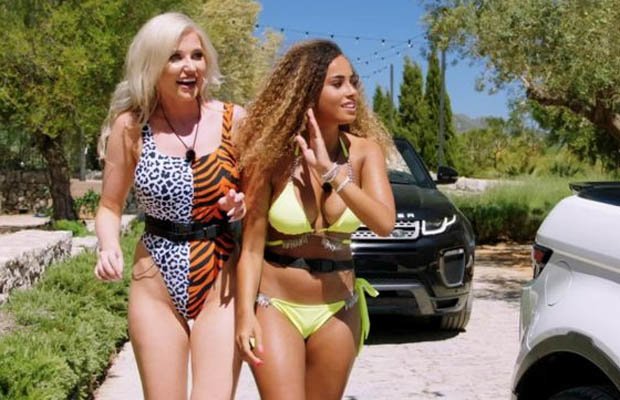 So in a bid to appease viewers, it seems the producers are finally looking away from their go-to casting process.

Will we see a wide range of diversity on the new series? Only time will tell…