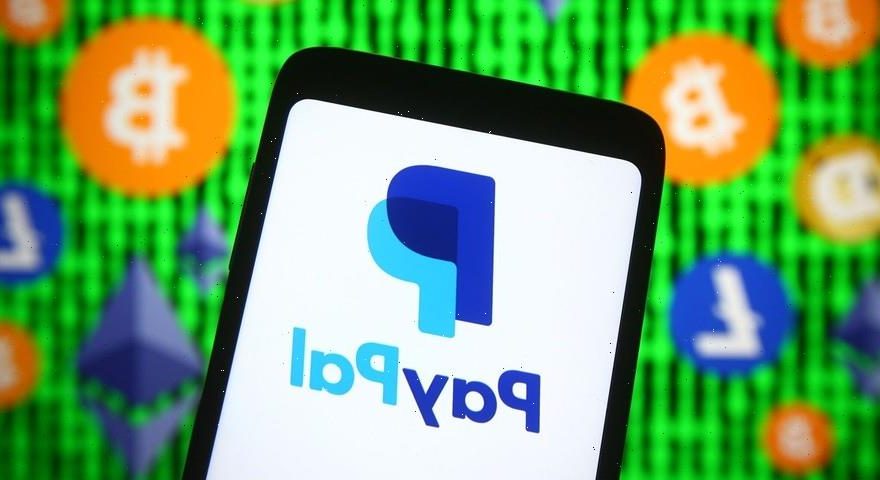 Speaking at CoinDesk’s Consensus 2021 conference, Jose Fernandez da Ponte, VP of Global Business Development at PayPal, said that the platform was working on a way to let its users better utilize their blockchain assets.

“We want to make it as open as possible, and we want to give choice to our consumers, something that will let them pay in any way they want to pay,” da Ponte told the outlet. “They want to bring their crypto to us so they can use it in commerce, and we want them to be able to take the crypto they acquired with us and take it to the destination of their choice.”

Currently, the platform allows customers to buy bitcoin and other cryptocurrencies but not move the assets off of the site. Da Ponte did not give a definitive date for the rollout of the new feature.

Last week was a particularly volatile week for cryptocurrency as the market took a major hit, though crypto assets have generally seen positive growth over the last few months.
Source: Read Full Article