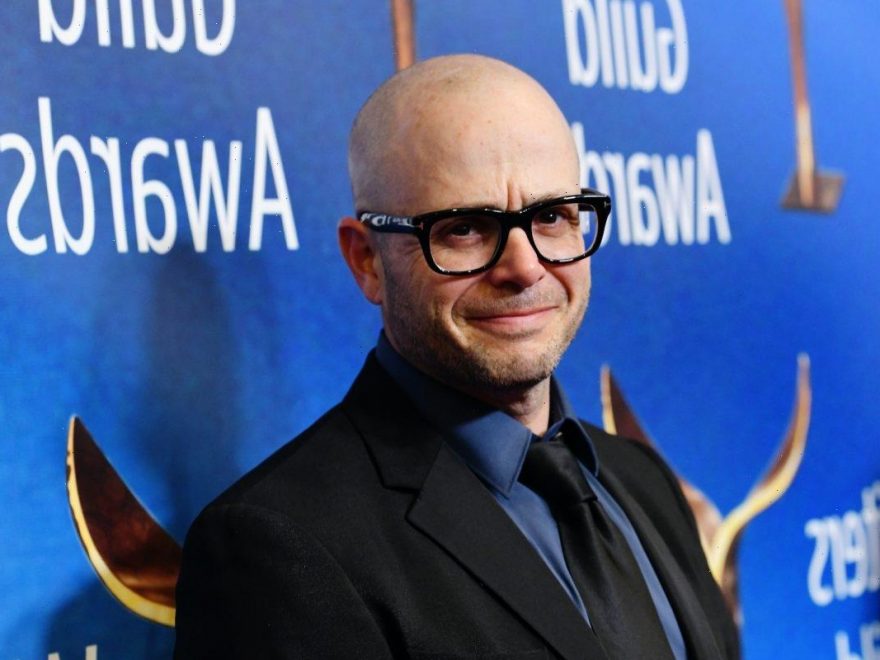 HBO’s The Leftovers is one of the most mysterious and disturbing television series in history.

Created by Damon Lindelof, the show examines the intriguing and frightening question of how people would react and continue life if two percent of the world’s population suddenly vanished into thin air. While two percent of the Earth’s population may sound like a small number, the event has far-reaching and chaotic consequences.

Most fans of the show gravitate to the show’s supernatural intrigue, but many others appreciate The Leftovers study of human emotions and the way people deal with grief and loss.

What is ‘The Leftovers’ about?

In the three seasons of The Leftovers, the audience follows a large and varied cast of characters, but the series is mostly focused on the Garvey family from Mapleton, New York.

The town’s chief of police, Kevin Garvey (Justin Theroux), his family, and other Mapleton residents experience the fallout of the unexplained disappearance with a wide variety of emotions. After a number of shocking events, the Garvey’s seek a fresh start in Miracle, Texas.

The small town’s claim to fame is that it is the only place that did not experience even a single departure. Other high-profile characters in the show include Matt Jamison (Christopher Eccleston) who is a  pastor facing a world that faces difficult theological questions, his sister Nora Durst (Carrie Coon), who loses more than most, and Meg Abbott (Liv Tyler).

Wherever the Garvey family goes, strange happenings and familial drama seem to follow and worsen. As the show progresses, more and more interconnected supernatural occurrences take place, causing an almost overwhelming amount of strife for the Garvey family and other main characters.

Supernatural elements in the show

The inciting event of The Leftovers is known as “The Departure” and is one of the most baffling supernatural elements that the show presents. In a single moment on an ordinary day, two percent of the world’s global population disappears. Fathers, mothers, children, and even Gary Busey are simply there one second and gone the next.

As if that shocking initial event was not enough, the series features an ever-growing number of unexplainable circumstances.  Besides The Departure, the show focuses on such supernatural elements as reincarnation, alternate realities, spirits, and time travel. Few of the questions that the show poses are answered or even explained.

Instead, the viewer is left to form their own assumptions and opinions, which can be a refreshing change of pace. The mystery that The Leftovers presents is mind-bending and expansive, but it is not the only reason that fans have praised the show as one of the best and most thought-provoking television programs in recent memory.

How fans interpret the show

Shows like Lost  (also written by The Leftovers Damon Lindelof), WandaVision and The Leftovers that touch on the supernatural inspire a variety of fan theories and passionate discussions.

The fantastical elements of this genre of television allow fans to make their own interpretations, which adds to their level of enjoyment. In the case of The Leftovers, some fans have discussed whether they can trust the undefined supernatural happenings on the show.

On the show’s Reddit page, fans of The Leftovers have left comments about the enjoyable and “ambiguous” nature of the show. Others say that outside of The Departure, there are no other supernatural events in the series. Instead, they are merely extreme human reactions to the traumatic and frightening Departure.

These fans believe that the show’s true merit is based on human relationships and interactions, and not the supernatural. The only way to find out which element is more appealing is to watch and experience The Leftovers for yourself.