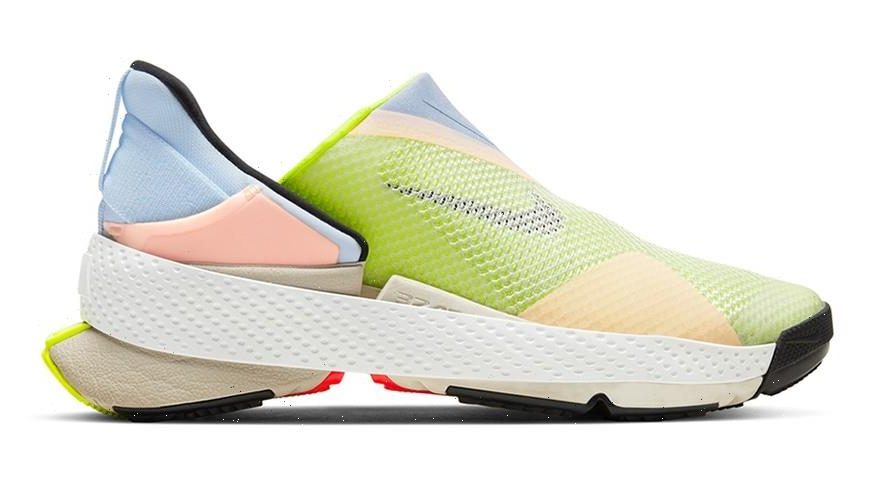 Thanks to a TikTok video going around, many people are now unhappy with

Despite being celebrated when they were first announced for their inclusive nature, the innovative sneakers that were designed with accessibility in mind are now marred by controversy. In the one-minute clip, user @notlewy notes the hype around the limited supply that has created resale market for the shoes. Adding that people with disabilities like himself are now forced to pay upwards of $400 USD to own a pair. The TikTok video highlights the exclusive release of the “inclusivity”-focused Go FlyEase, ending by asking Nike to make its accessibility innovation accessible.