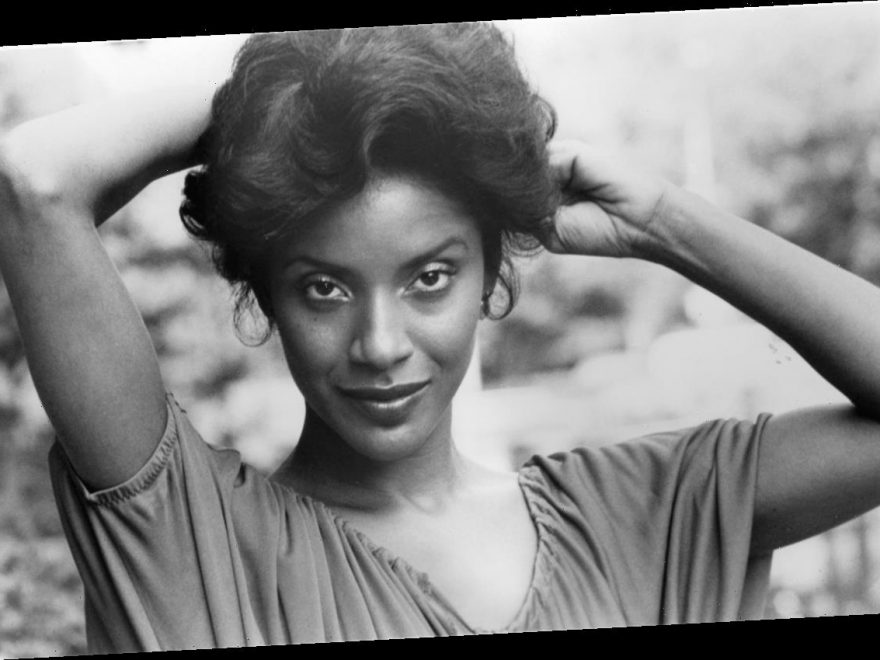 Including nights out with her sister Debbie Allen and a historic Tony Awards win.

A publicity shot for the then Phylicia Ayers-Allen. In 1972, two years after graduating from Howard University, Rashad married her first husband, William Lancelot Bowles, Jr. The pair had a son before divorcing in 1975.

Rashad pictured in New York with her second husband, Victor Willis, the original lead singer of The Village People. The pair married in 1978 after meeting during a production of The Wiz. Rashad acted in the original 1975 Broadway production, playing a munchkin and a field mouse.