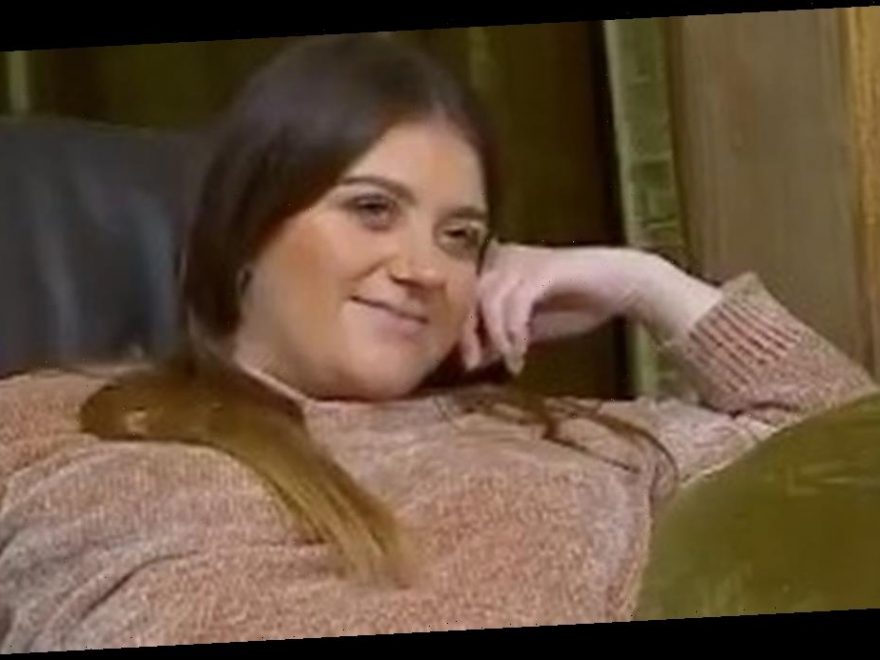 Gogglebox favourite Izzi Warner proved it's a bonus to have a hairstylist in the family, as she debuted a glamorous new look over Instagram this week.

The Channel 4 star's sister, Ellie Warner, is a professional hairdresser, taming locks from a salon in their native Leeds.

Showing off her skills, Ellie set to work on her older sister's mane, working caramel highlights through her tumbling chestnut tresses.

After her trip to the hairdressers, Izzi – who gave birth to her second child earlier this year – then shared a breathtaking outfit snap with her followers, her glossy locks styled into waves.

The mum-of-two paired her new ‘do with a polka dot off-the-shoulder top, designed in a delicate cream tulle fabric. With some high-waisted jeans, complete with rips at the knees, and a pair of Gucci trainers, Izzi looked set for a night out on the town.

Ellie claimed credit for the look as she cheekily posted: "Stun hun. Your hair looks nice who did it?" with the side eye emoji.

Simply adding the champagne bottle emoji as the caption, Izzi's snap was ambushed by compliments from her 121,000 followers, as they praised her new look.

"@izziwarner you are a dream," swooned a second. Northern sisters Ellie and Izzi joined the cast of Gogglebox back in 2015, and have been fan favourites ever since.

Izzi made headlines back in February when she welcomed her second child to the family, an adorable baby girl named Bessie Rose. "We are all totally smitten by her, feeling so blessed and happy thanks to everyone for all your well wishes xx."

The reality star also has a son, Bobby, five, and regularly shares adorable snaps of the little ones over social media.

Like her sister Ellie, Izzi also has a longterm boyfriend, but prefers to keep the details of their relationship out of the spotlight.

Back in July, she referenced their relationship, saying: "Feeling windswept like Beyoncé, the best of a bad bunch when all you have is your bf to take pictures [sic]."