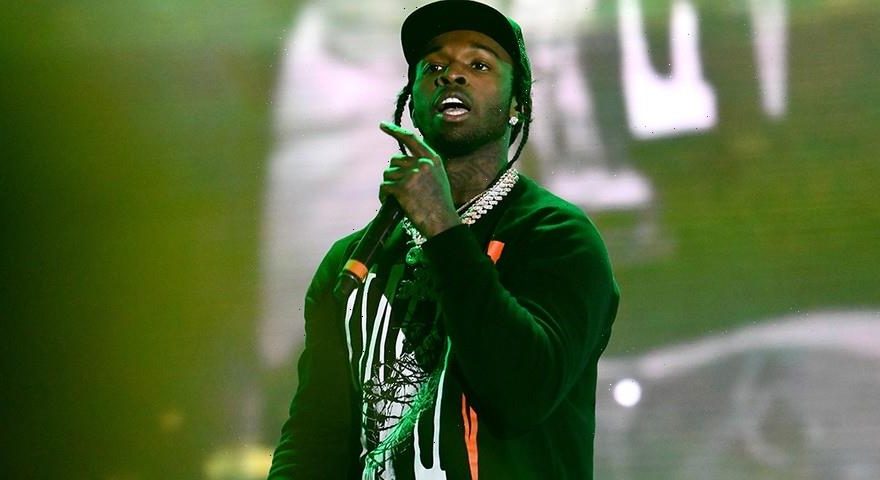 For all of you Pop Smoke fans out there waiting on new music, brace yourself as the rapper’s forthcoming album is scheduled to drop on July 16, 2021. This marks the Brooklyn-born emcee’s second posthumous record and serves as a follow up to Shoot for the Stars, Aim for the Moon which debuted back in 2020.

A track list or list of features has not yet been unveiled, but it’s been confirmed that 17 new tunes will appear on the new project. Earlier in the month, Pop Smoke‘s manager Rico Beats teased that the album was 95% complete, so it’s likely that his team is currently in the final stages of mixing and mastering. Along with the announcement of the upcoming album came an album trailer. Included in the 35 second clip was a montage of various stages of the artist’s life including that of childhood pictures, videos of life in Canarsie, Brooklyn, archival bits of his performances and more. Snippets of him speaking on striving for success, making history and more are also audible in the background.

You can now pre-order the album ahead of its release right now here.

For other news in the world of music, Jack Harlow recently announced his ‘The Crème De La Crème’ Tour.
Source: Read Full Article