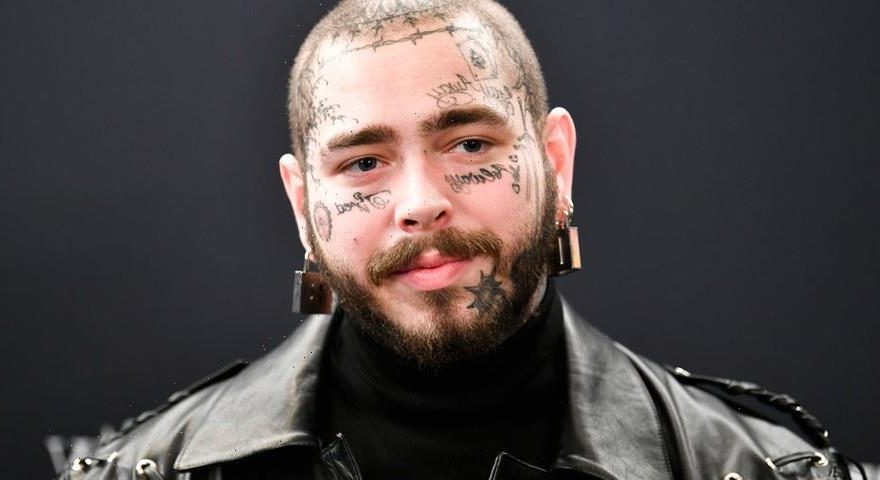 In a recent Instagram post, the artist shared a short video clip with a vintage aesthetic to make the announcement, “Twelve Carat Toothache. June 3rd.” The album is a follow up to his 2019 album, Hollywood’s Bleeding and is set to include his new single with The Weeknd, “One Right Now.” Billboard, reports that Twelve Carat Toothache clocks in at around 45 minutes. Post Malone told the publication that he hopes the new tracks, “speak more to how [he’s] feeling at the moment: the ups and downs and the disarray and the bipolar aspect of being an artist in the mainstream.”

Just earlier this week, Posty went on Instagram Live to share snippets of his new tracks from the forthcoming album. Fans caught a glimpse of the features set to appear on the mixtape, including Kid Laroi, Doja Cat, Roddy Ricch and more. Twelve Carat Toothache is Post Malone’s fourth studio album

Take a look at the announcement below.