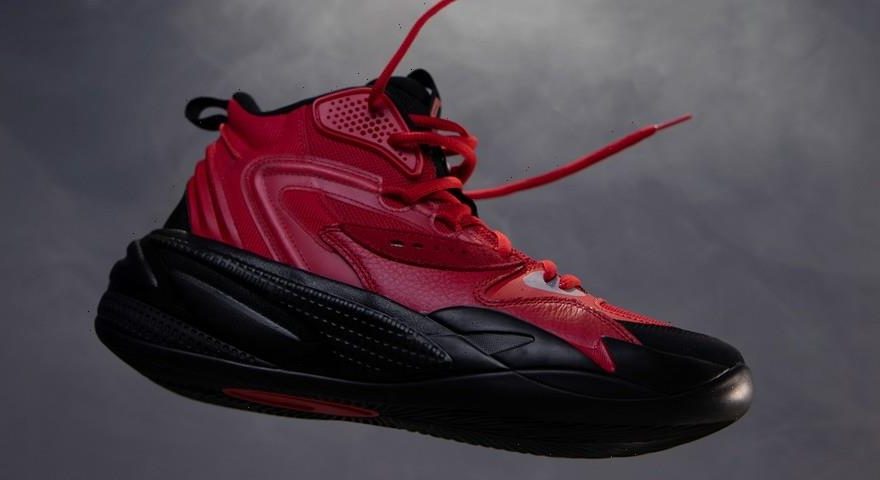 The hoop game and the rap game are intertwined for J. Cole, the platinum-selling artist who released his new The Off-Season album and made his professional debut in the Basketball Africa League all in the span of a week. And much like how Cole seamlessly brings the two worlds together,

Sported by Cole during his Basketball Africa League debut and also worn on court by fellow PUMA Hoops team member Skylar Diggins-Smith of the WNBA‘s Phoenix Mercury, the “Off-Season Red” lives up to its name with a mostly red mesh, suede and leather upper that’s inspired by the RS-0, RS-100 and RS-X, and bordered by black toeboxes, tongues, collars and heel pieces. Its signature details include an interesting tubular eyestay setup, a Dreamer logo on the heel that calls out to both the shoe’s name and Cole’s Dreamville label plus a bold branded hit on the tongue. Down below, midsoles that use PUMA’s hoops-tuned ProFoam cushioning setup complete the look.