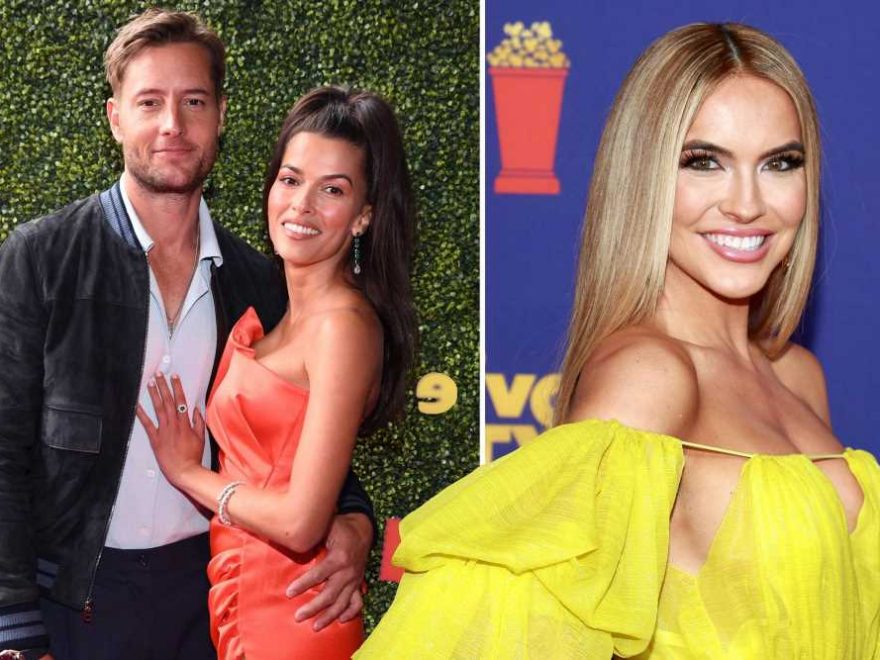 Chrishell Stause and Keo Motsepe are over already

“I see ‘sources’ are speaking for me,” the “Selling Sunset” star, 39, posted to her Instagram Story with an eye-roll emoji.

“If I have something to say, I will say it here. If it’s not on my page, it didn’t come from me,” she continued, adding the hashtag “#bookedandunbothered.”

Hartley, 44, and Pernas, 31, fueled marriage speculation on Sunday after wearing what appeared to be wedding bands on the red carpet at the MTV Movie & TV Awards. The next day, news broke that the couple had quietly tied the knot.

In response to the “This Is Us” star’s stunning nuptials, a source told Entertainment Tonight on Monday that Stause was “a little surprised.”

Another unnamed insider told E! News, however, that the former “Dancing with the Stars” competitor was not “entirely surprised by Justin getting married so quickly.” 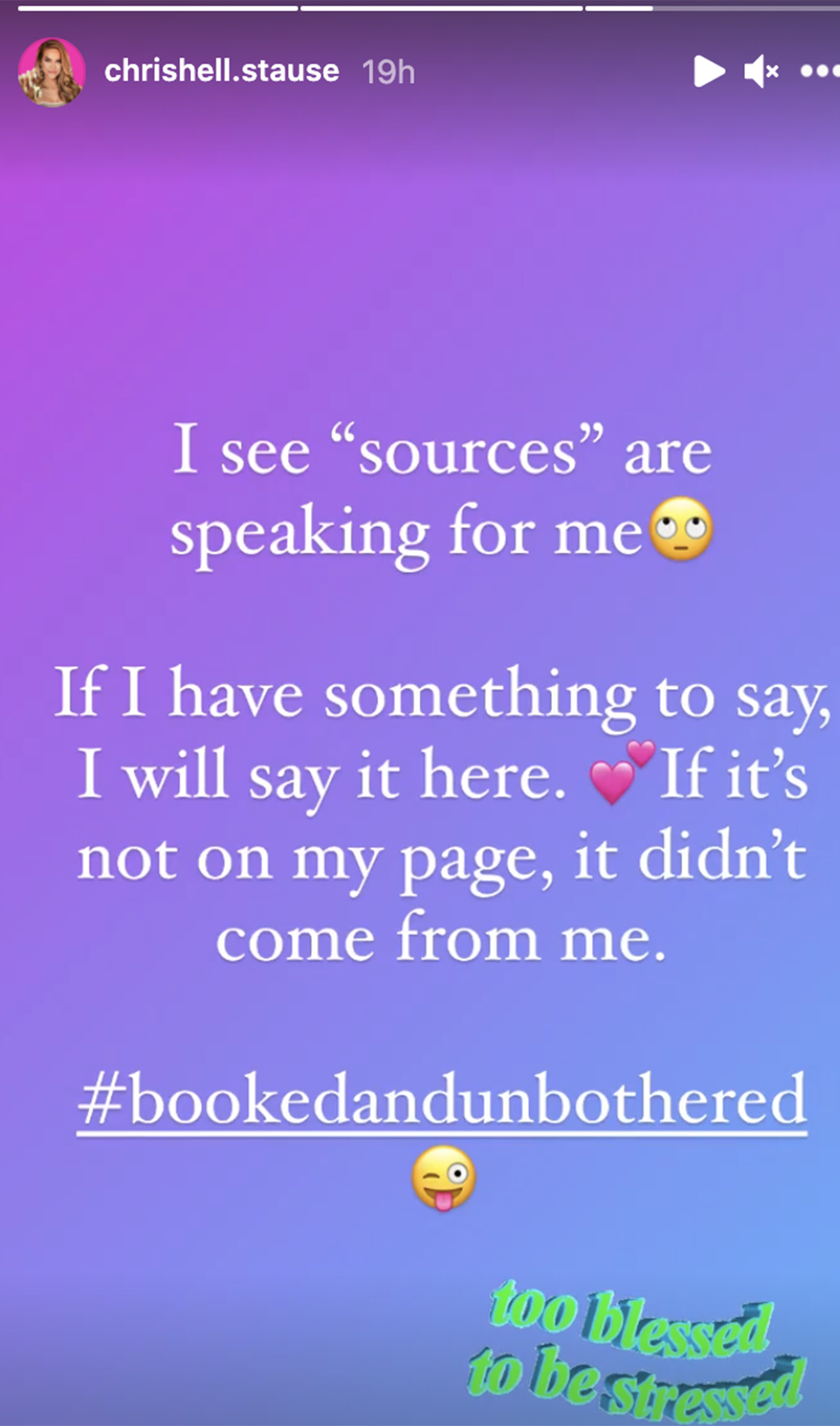 Hartley filed for divorce from Stause in November 2019 after two years of marriage. She later claimed the actor had informed her via text. They finalized their divorce in January.

In May 2020, rumors swirled that Hartley and Pernas, his former “Young and the Restless” co-star, were an item. The pair made their romance Instagram official on New Year’s Eve.

Prior to his union to Stause, Hartley was married to Lindsay Hartley from 2004 to 2012. They share a 16-year-old daughter, Isabella.

As for Stause, she was most recently linked to “DWTS” pro Keo Motsepe. The former couple split in late February after nearly three months together.