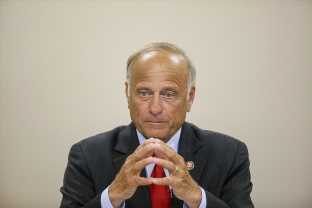 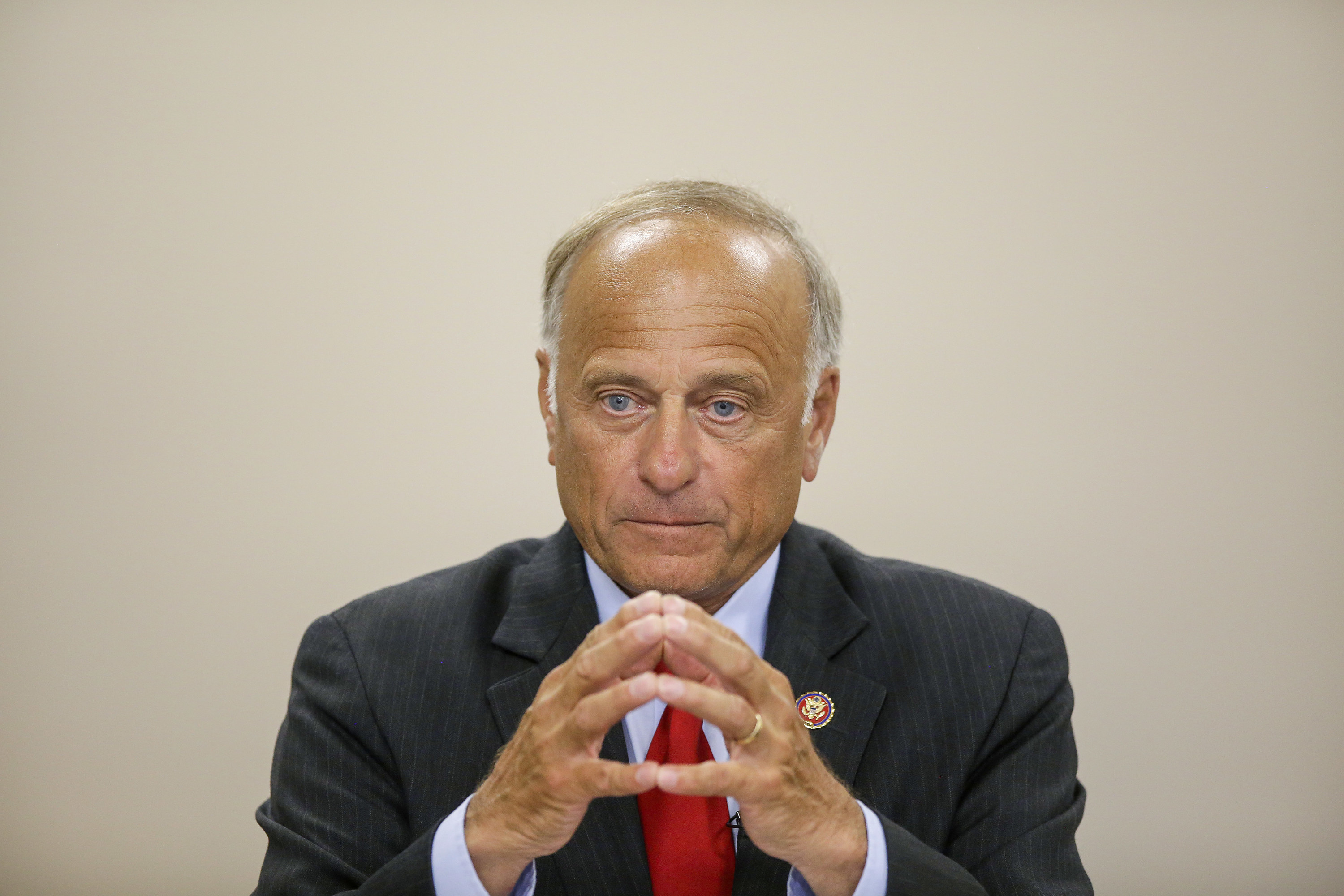 Iowa Rep. Steve King, the Republican lawmaker reprimanded by Congress earlier this year for making racist comments, was filmed Wednesday defending the place of rape and incest in human history during a speech to a local group of conservatives.

As the Des Moines Register first reported, King was addressing members of the Westside Conservative Club in the Iowa capital when he explained his refusal to include exceptions for rape and incest in anti-abortion bills he had tried to pass.

“What if it was OK and what if we went back through all the family trees and just pulled those people out that were products of rape or incest?” he asked. “Would there be any population of the world left if we did that?”

“Considering all the wars and all the rape and pillage that’s taken place…I know I can’t certify that I’m not a part of a product of that,” he said.

Many religious anti-abortion activists and leaders routinely defend the right to life of children born of rape or incest, but King’s comments seemed to go further and defend the role of rape and incest in much of humanity’s very existence.

King — a staunch Catholic, who has previously said his religious morality serves as “a foundational support for [his] judgment on the policies that flow forth” — seemed to say he was defending human life.

“I’d like to think that every one of the lives of us are as precious as any other life, and that’s our measure,” he told the crowd. “Human life cannot be measured. It is the measure itself against which all things are weighed.

Representatives from King’s office and the Westside Conservative Club didn’t immediately respond to requests for comment. 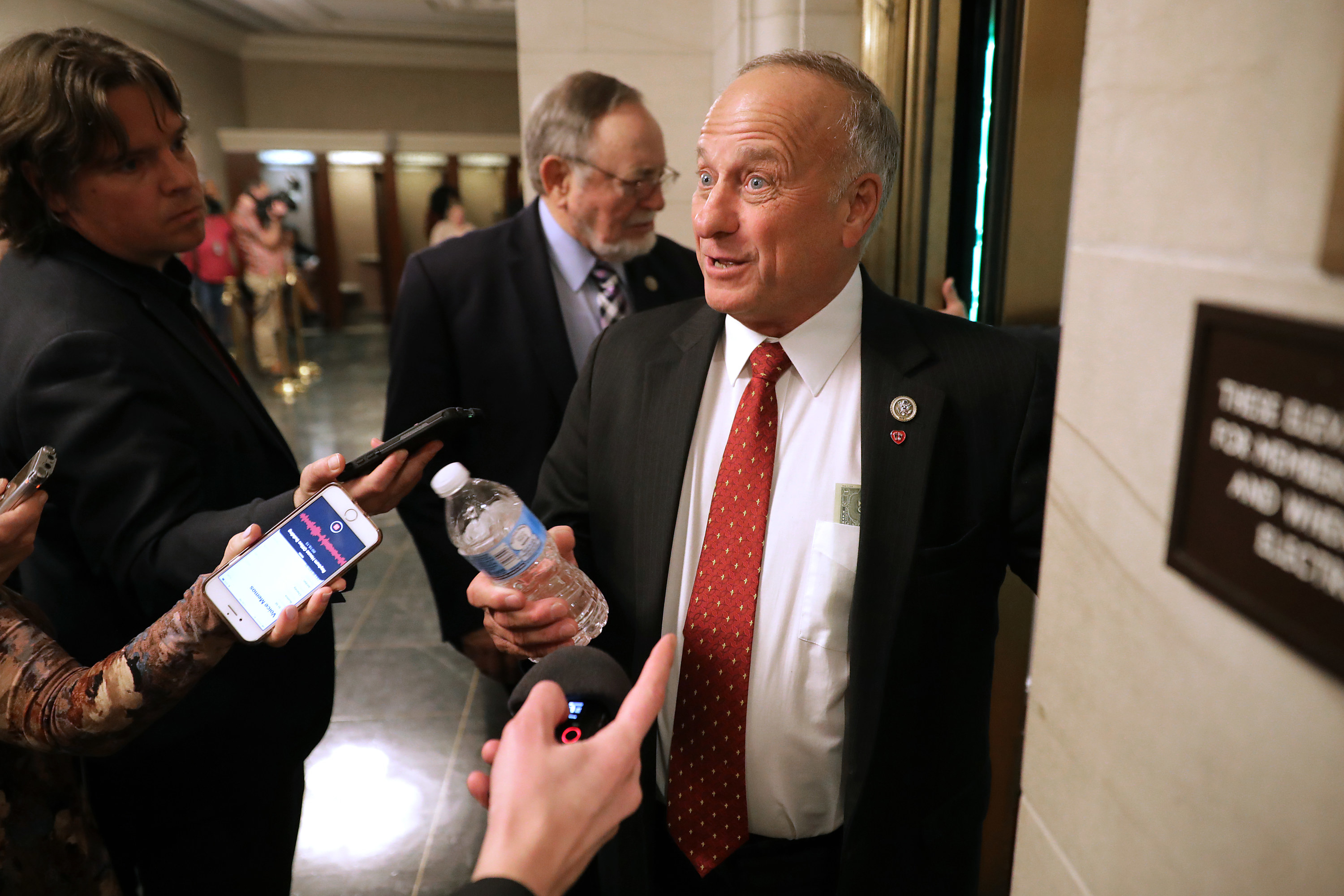 King’s comments come as a suite of Republican-governed states including Missouri, Kentucky, and Ohio have passed legislation in recent months tightening access to abortion that include no exemptions for women who have been the victims of rape or incest. Those behind the wave of legislation are hoping to get an audience before the Supreme Court with the hope of overturning Roe vs. Wade now that there are a solid majority of conservative justices.

The Iowa lawmaker’s comments Wednesday are just the latest to spark controversy.

In January, Congress passed a resolution that admonished King for his comments to the New York Times in which he asked, “White nationalist, white supremacist, Western civilization — how did that language become offensive?”

In March, a Colorado man was arrested for allegedly throwing a glass of water at King as he dined in central Iowa.

“Based on witness information, it is believed Mr. King was specifically targeted due to his position as a United States representative,” said local police.