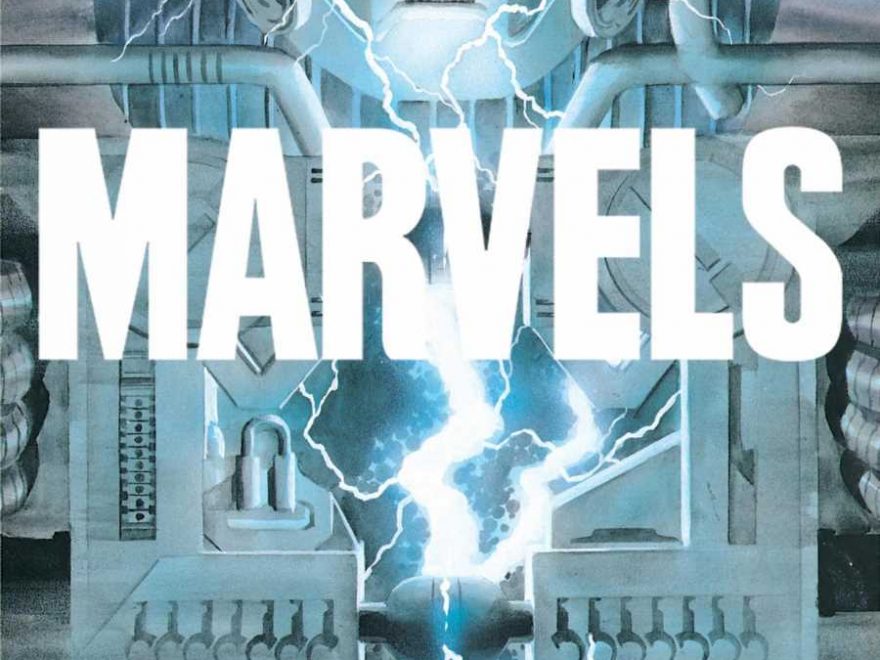 It’s a big year for Marvel. In addition to all its current comics (like House of X and Powers of X), the publisher is celebrating its 80th anniversary with a special giant-sized issue. On top of that, 2019 also marks the 25th anniversary of the iconic comic Marvels, an everyman’s view of the early Marvel Universe written by Kurt Busiek and painted by Alex Ross. To mark that milestone, Marvel’s latest scripted podcast will be an adaptation of Marvels, due out later this year.

Although the original Marvels comic spanned from 1939 to the ’70s, this podcast will focus specifically on the aftermath of the Fantastic Four’s first battle against the world eater Galactus. One intrepid photographer (Sheldon), an ambitious college student (Hardesty), and a cynical journalist (Urich) embark on an investigation to confirm or debunk one of the most superpowered conspiracy theories of all time — because in the same way that some real-life conspiracists think the moon landing was fake, some inhabitants of the Marvel Universe think Galactus’ invasion was fake!

The 10-episode Marvels podcast will debut on Stitcher Premium this fall, before going wide next year.