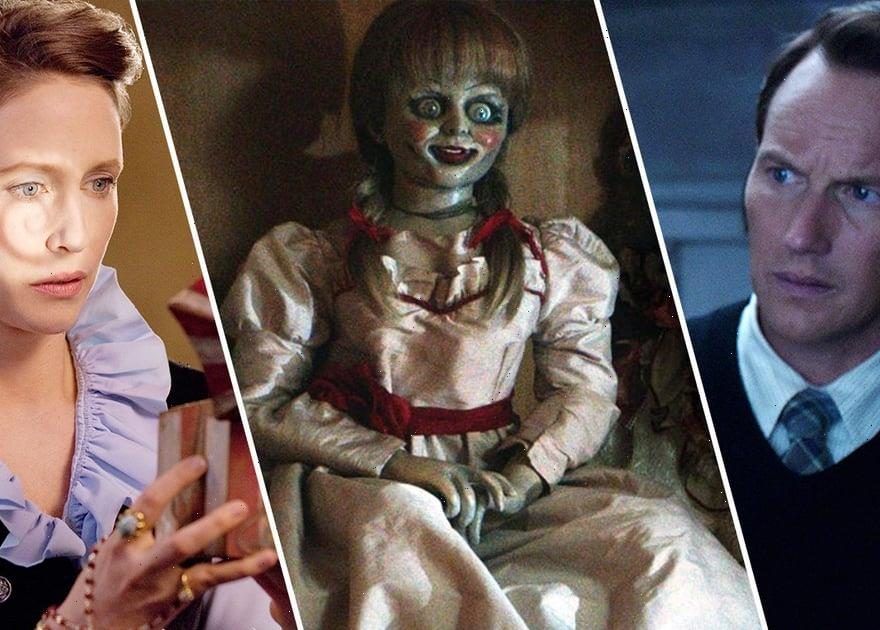 Ready For a Scary Good Time? Here’s Where You Can Stream All The Conjuring Universe Movies

When The Conjuring premiered back in 2013, no one could have prepared us for the cinematic universe that was to follow. Created by James Wan, The Conjuring Universe has quickly become one of the best horror film franchises to exist, thanks to its use of timely jump scares. Outside of the scares, some of which still haunt our dreams, the franchise features a story that keeps the audience invested and characters we can really root for. It also helps that the movies are largely based on real events stemming from the investigations conducted by famed demonologists Ed and Lorraine Warren; who are expertly portrayed by horror icons Patrick Wilson and Vera Farmiga.

To get you up to speed for the franchise’s latest entry, titled The Conjuring: The Devil Made Me Do It and premiering June 4, ahead we’ve broken down where you can stream all The Conjuring Universe films. As for why they seem “out of order,” we’ve gone ahead and listed them according to their place in the universe’s timeline.