Mischa Barton says ‘bullying’ on ‘The O.C.’ set led to her exit

‘The Hills: New Beginnings’ to resume production on Season 2 this summer

What Mischa Barton wants from ‘The Hills’

Mischa Barton was allegedly a “nightmare” to work with on the hit teen soap “The O.C.,” a source exclusively tells Page Six.

After the actress claimed she was “bullied” on the set of the early-aughts show, a source tells us the crew was frustrated that Barton would constantly “show up late” for filming.

The source also added that Barton — who played Marissa Cooper until she exited the series in Season 3 — had a momager who was “annoying.”

“It was a mess,” the source sniffed.

In a statement to Page Six on Wednesday, Barton, 35, said, “There was a lot going on. Whether I was late or not doesn’t excuse certain behavior from individuals in powerful positions. Everyone experiences things differently and where I acknowledge some of my past behavior may not have been helpful in certain instances, I will tell my truth when I feel ready.”

However, our source did acknowledge that her behavior while filming “The Hills: New Beginnings” in 2019 was like “night and day.”

“She was definitely more mature,” the source said. “She definitely was showing up with an understanding of what her responsibilities were.” 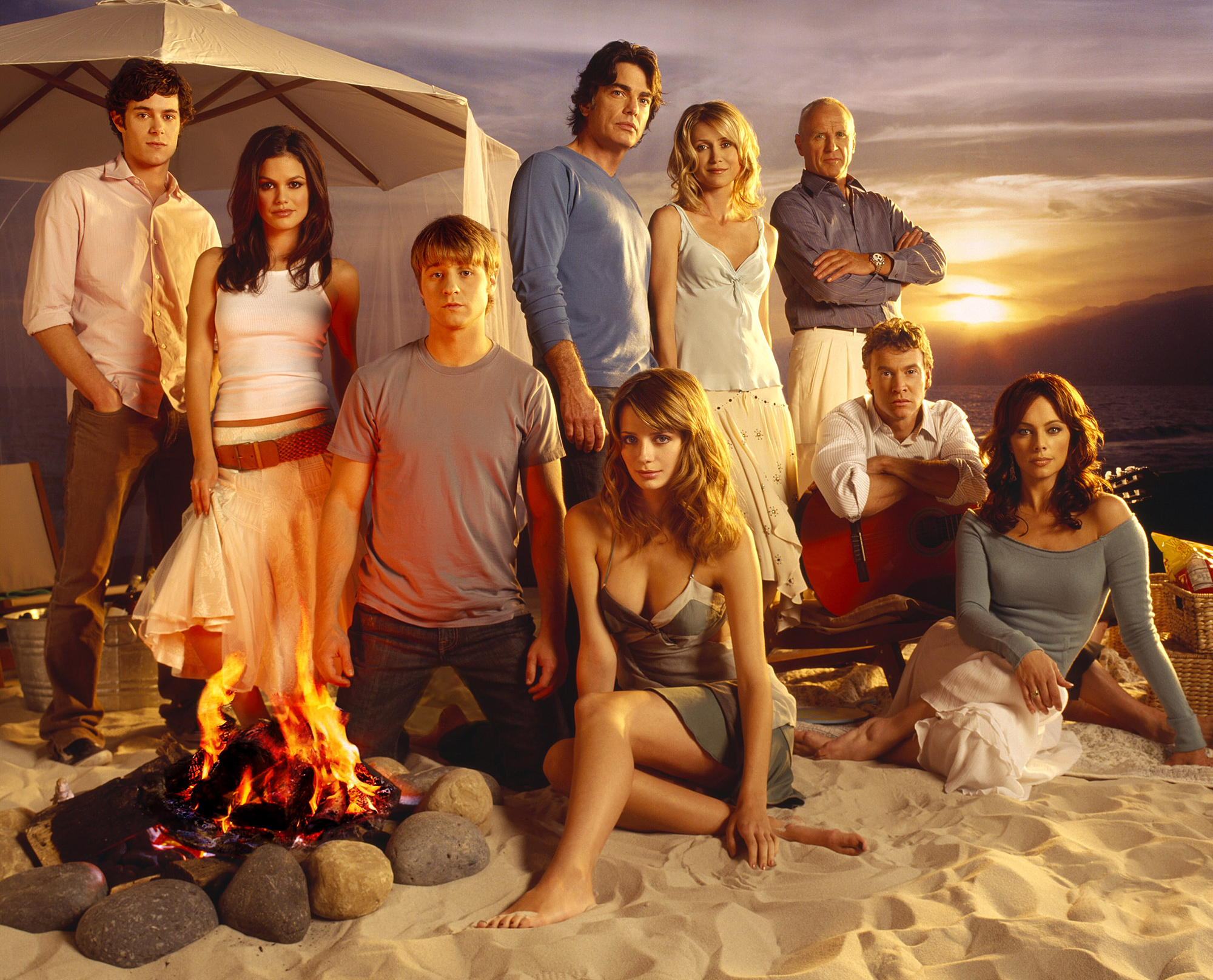 Barton told E! in April that “bullying” by “some of the men on set” left her feeling “really s–tty” and was, in part, why she decided to leave the series.

“You know Melinda and I were talking immediately after [the interview] came out. And we were just like, ‘Wait, what?’” Bilson said. 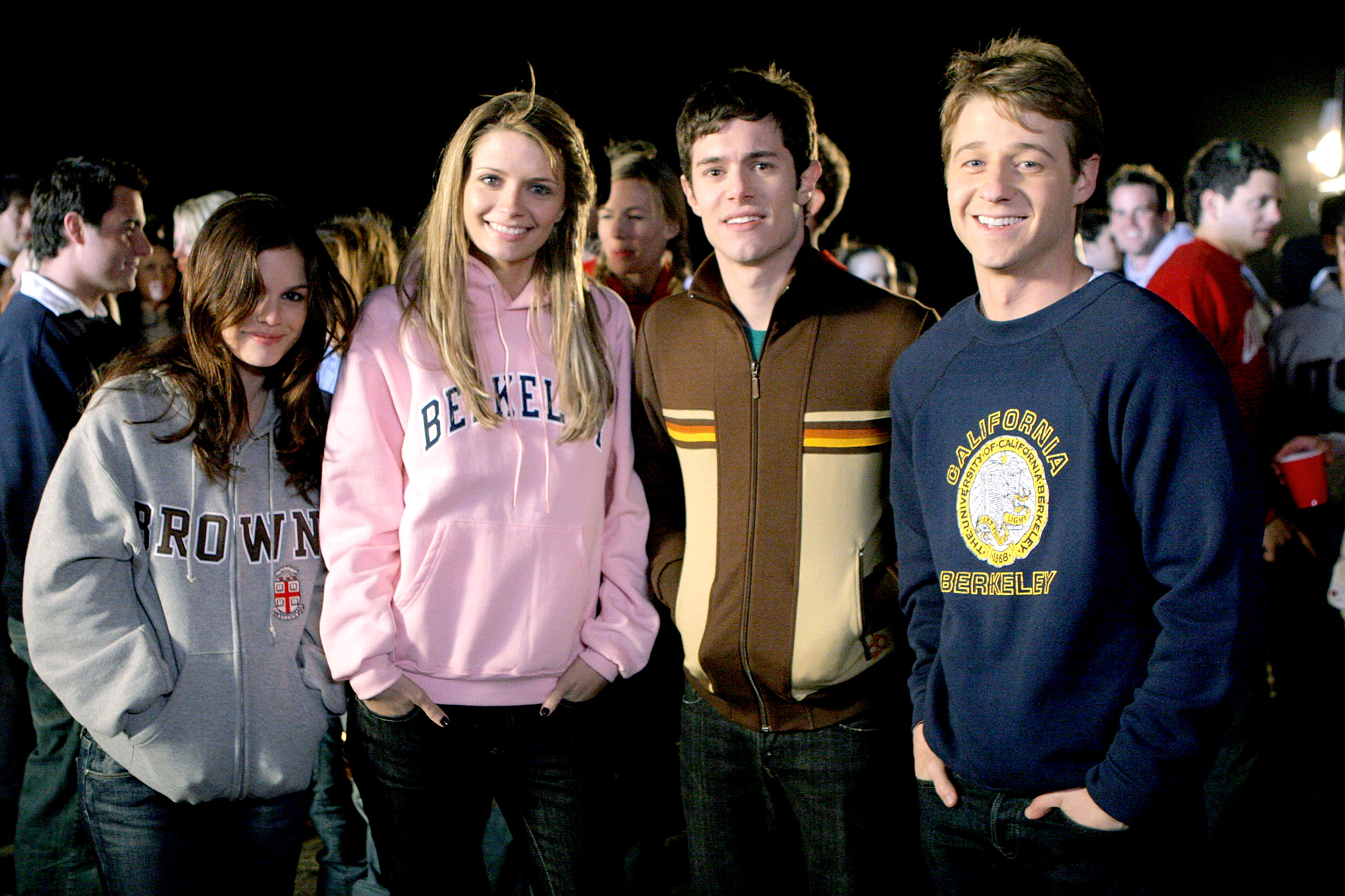 Clarke, who portrayed Marissa Cooper’s mom, explained, “Someone who is 16, 17, 18 — that amount of hours of work, pressure, at such a young age — at best, you’re exhausted and at worst, it’s overwhelming and chaotic so, it kinda breaks my heart a little to know [that].”

She continued, noting that she didn’t want to speak on Barton’s behalf, “We knew there was a lot of pressure on her but if it was really that bad of an experience, that’s not right for any young person. But, some of the comments were very perplexing to me. So, I don’t know what the truth is about that. I do know that, yes, this was an enormous amount of pressure for her. And for everybody.”

Bilson, who played Summer Roberts on the series, added that she and Clarke chose to speak about their feelings in hopes that Barton may want to come on the show and share her perspective and what she experienced.