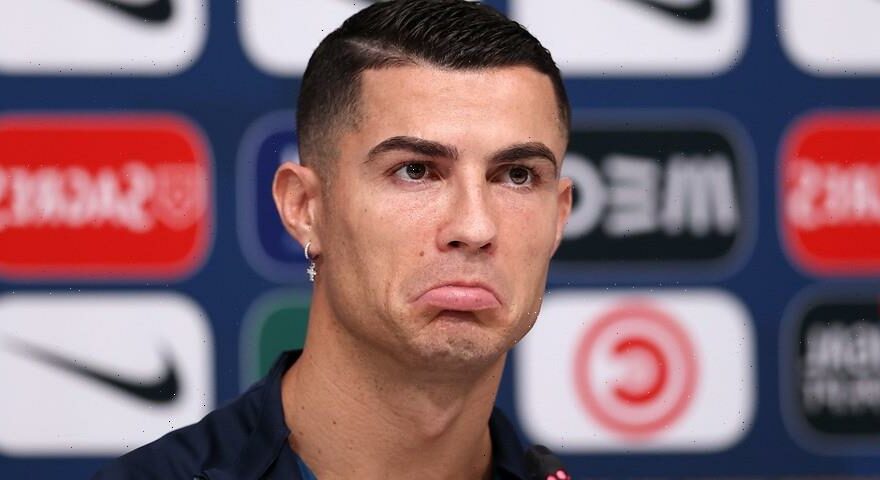 After months of friction between Cristiano Ronaldo and Manchester United, the club has put out a statement saying that the superstar forward will be “leaving Manchester United, effective immediately” per mutual agreement. Ronaldo’s departure comes shortly after a tempestuous interview with Piers Morgan in which he indicated he felt betrayed by the club, addressed his issues with manager Eric ten Hag and spoke on his uncertainty that he’d return to the team.

The 37-year-old-forward was in the midst of his second season (and second overall stint) with Man U after coming over from Juventus, where he’d spent three seasons after a nine-year run with Real Madrid. Though Ronaldo scored 18 goals in 30 Premier League games last year, his output often seemed to come at the expense of his team’s success and his stay at the club was often clouded by controversy — both fans and pundits often decried his “fit” with the team. See Manchester United’s statement on the situation below.

“Cristiano Ronaldo is to leave Manchester United by mutual agreement, with immediate effect. The club thanks him for his immense contribution across two spells at Old Trafford, scoring 145 goals in 346 appearances, and wishes him and his family well for the future. Everyone at Manchester United remains focused on continuing the team’s progress under Erik ten Hag and working together to deliver success on the pitch.

Ronaldo will next take take the pitch with Portugal’s national team at the World Cup, where they’re set to face off with Ghana on November 24.

For more soccer — or football, if you’d prefer — news, check out Hypebeast’s list of the most iconic World Cup boots of all time.
Source: Read Full Article