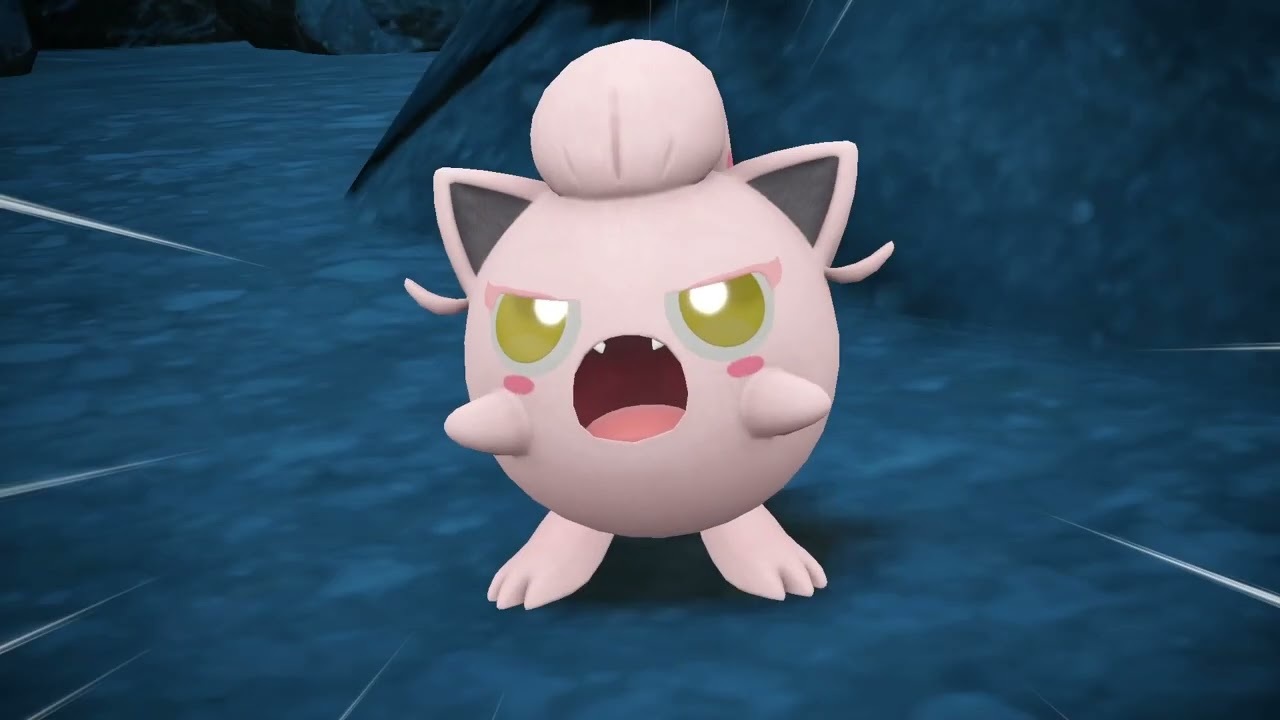 Pokémon Scarlet and Violet isn’t as bug free as you’d normally expect of a Nintendo game, but luckily most of the glitches are pretty funny.

The start of Generation IX of Pokémon has made a big step forward in terms of graphics and design, compared to other games from the series, but Scarlet and Violet definitely aren’t perfect games.

This hasn’t stopped them from becoming the fastest-selling games of 2022, beating God Of War Ragnarök, Call Of Duty: Modern Warfare 2, and even FIFA 23.

However, the game’s open world setting has caused some problems on the modestly powered Nintendo Switch, with an unusual number of bugs and glitches that players have been sharing on social media.

Catching wild Pokémon is an essential part of any aspiring trainer’s daily routine, but it seems as if this player’s Fuecoco wasn’t in the mood for a battle.

Instead of fighting a Wooper chilling in a nearby pond, this sleepy Fuecoco simply decided to take a nap, which then led to it falling into the pond.

Another player was spotted levitating through the map as Legendary Pokémon Koraidon and Miraidon decided to take the day off from being everyone’s main means of transportation.

However, as some players came across more than one issue, they went as far as making their own trailers and compilations for Pokémon Scarlet and Violet.

You can enjoy a few of these gems below:

Maybe Game Freak shouldnât patch the game if we keep getting content like this ðð¤ª #PokemonScarletViolet pic.twitter.com/B8UHQlj7P1