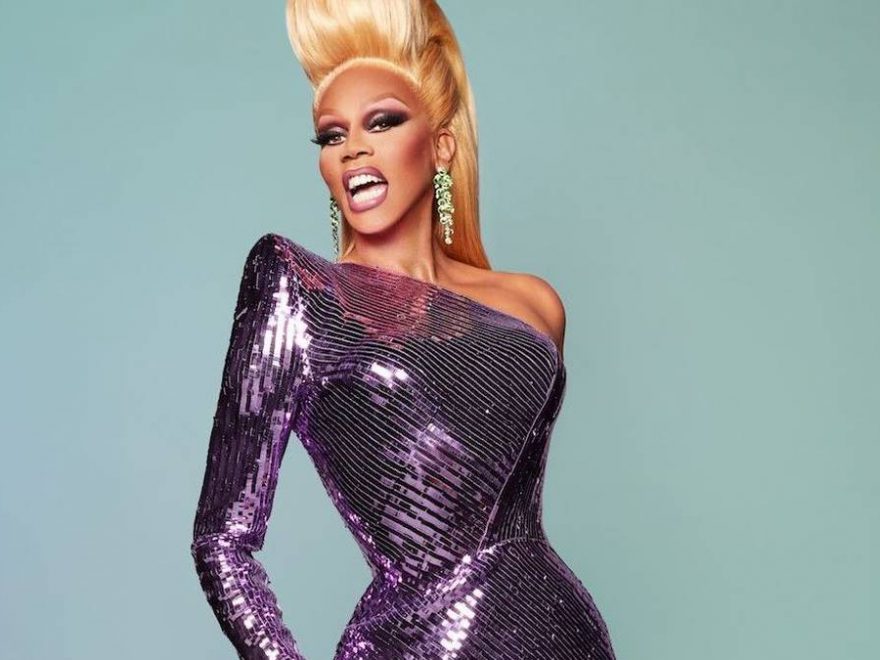 Rumours swirled when it was first revealed RuPaul touched down in New Zealand, and now TVNZ has confirmed exciting news for Drag Race fans.

The popular reality show which sees drag queens compete for crowning glory (think Top Model, but more fierce and with lip sync battles) is filming a version entirely in Aotearoa.

Both Kiwi and Aussie queens will compete in the series of RuPaul’s Drag Race Down Under – and RuPaul is confident the best queens will be unearthed in our corner of the world.

“I cannot wait for everyone to see that Down Under queens have some of the biggest charisma, uniqueness, nerve and talents in the world,” he said in a statement.

Fans won’t have long to wait – the show is set for release later this year on TVNZ OnDemand.

So who will help RuPaul crown Down Under’s winning queen? TVNZ says Ru’s BFF Michelle Visage will join the judging panel. Visage has featured on both the USA and the UK series of the reality show.

Fans will have to stay tuned for announcements of the third main judge, celebrity guest appearances and contestants.

Immigration New Zealand confirmed to Newstalk ZB earlier this month it granted exemptions to the show’s cast and crew to enter New Zealand.

“Immigration New Zealand [INZ] recently approved a request for 16 workers [cast and crew] under the ‘other critical worker’ border exception criteria for Warner Brothers for the filming of RuPaul’s Drag Race,” the spokesperson said.

“INZ can confirm that seven of the 16 workers have arrived in New Zealand, including RuPaul Charles.”

Earlier this month Gay Express reported RuPaul was quarantining in Auckland, and an unnamed TV source told the publication there will be 10 Australian and two Kiwi queens competing in the show.

According to the report, the show was meant to film in Australia but the production was shifted to New Zealand following their most recent Covid-19 outbreak.

A since deleted Instagram post read: “It’s coming!!! The Queens will fly to Auckland to start their 14-day isolation at the beginning of January and start filming around the 29[th]. Start your engines ladies.”

RuPaul’s Drag Race premiered in 2009, and is currently airing its 13th season on Netflix. In the show, a dozen drag queens each season compete for the title of the next Drag Superstar. American and Canadian contestants win $100,000 alongside the title and crown.

The show is the most-lauded reality show in the history of the Emmy Awards. RuPaul entered the Guinness Book of World Records last year for the most consecutive wins for Best Reality Host.

The Australian version of the show will be the sixth international spinoff to go into production, but only the second to be hosted by RuPaul.

New Zealand’s Covid-free nature will likely mean a less socially distanced version of the show. The 13th season of the American version, the sixth season of the All Stars spinoff, and the second season of Drag Race UK were filmed during the pandemic.

• RuPaul’s Drag Race Down Under premieres on TVNZ OnDemand in 2021.