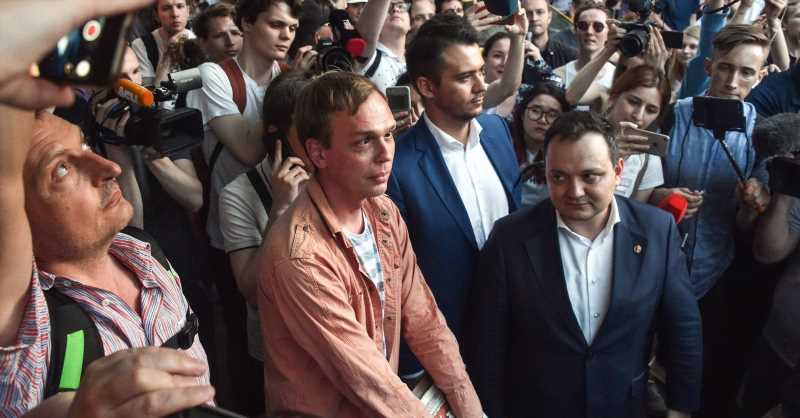 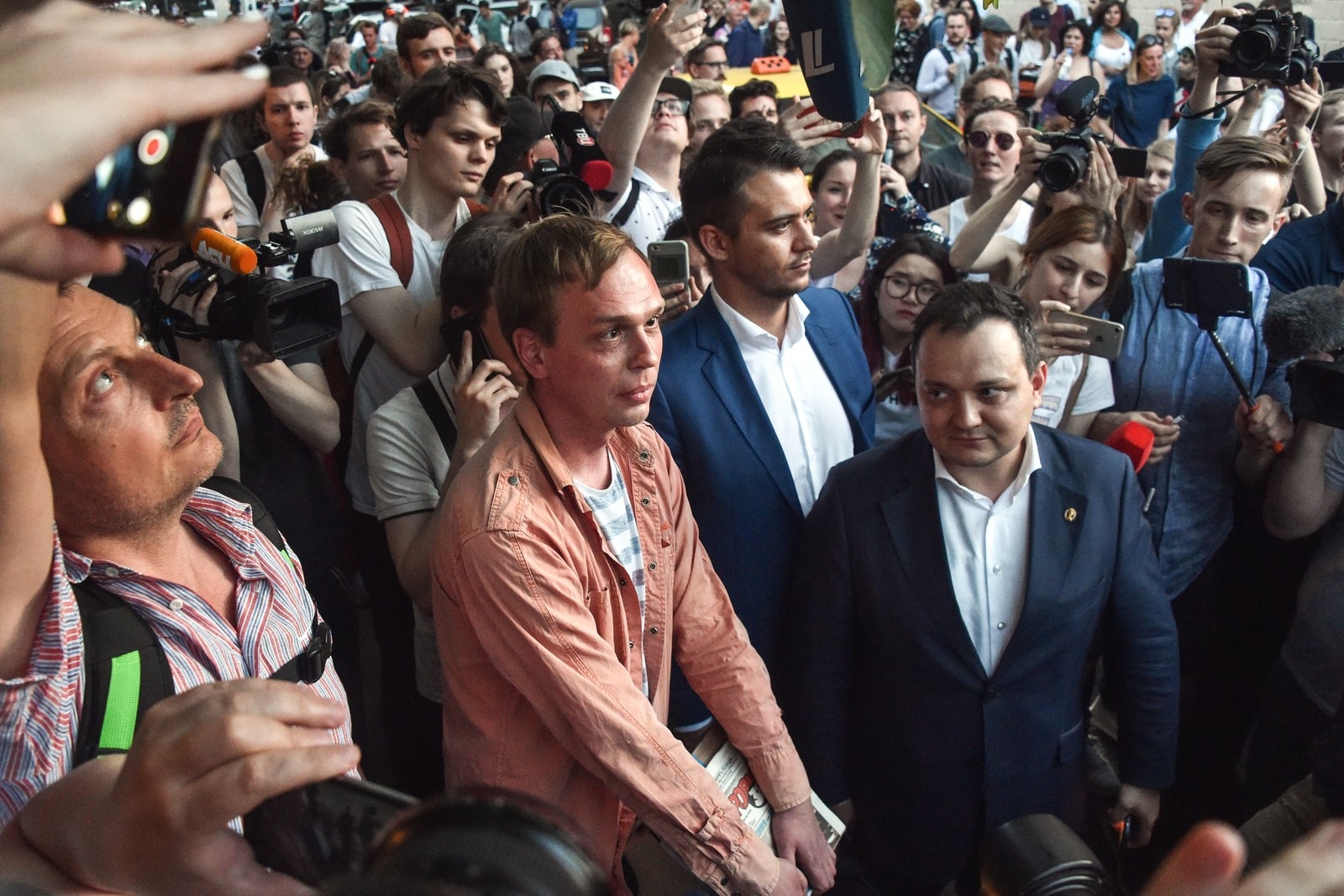 Ivan Golunov has made a habit of annoying powerful people. As an investigative journalist with Meduza, one of the few independent Russian-language news outlets, he’s spent years reporting on the ways that the wealthy and well-connected around Russia have acted as though they can get away with almost anything. But his editors think his latest story is what ultimately landed him in jail, just two hours after he’d filed it.

Golunov’s story focused on the seedy underbelly of the funeral industry in Moscow, a business that over the last decade has been a hotbed of threats, violence, and shady deals. Beginning in 2008, a group of men from the city of Khimki, just outside of Moscow, established a stranglehold over their local funeral industry, using its ringleader’s role in local government to smooth their progress. As their influence grew, the group opted to expand into Moscow where it prospered — until it was itself taken over by another group from the city of Stavropol from the south.

When filed, Golunov’s piece tracked the history of these groups, their use of threats and alleged violence to keep control of their turf, and their connections with high-ranking officials in the FSB, the domestic intelligence service. Those connections, his editors say, are what caused Moscow police to stop him on the street on June 6. Drugs allegedly found on his person and at his home were grounds for the police to arrest him — Golunov always insisted that they weren’t his. Once in custody, Golunov’s lawyer said, he was beaten and denied the chance to prove that the drugs discovered weren’t his. 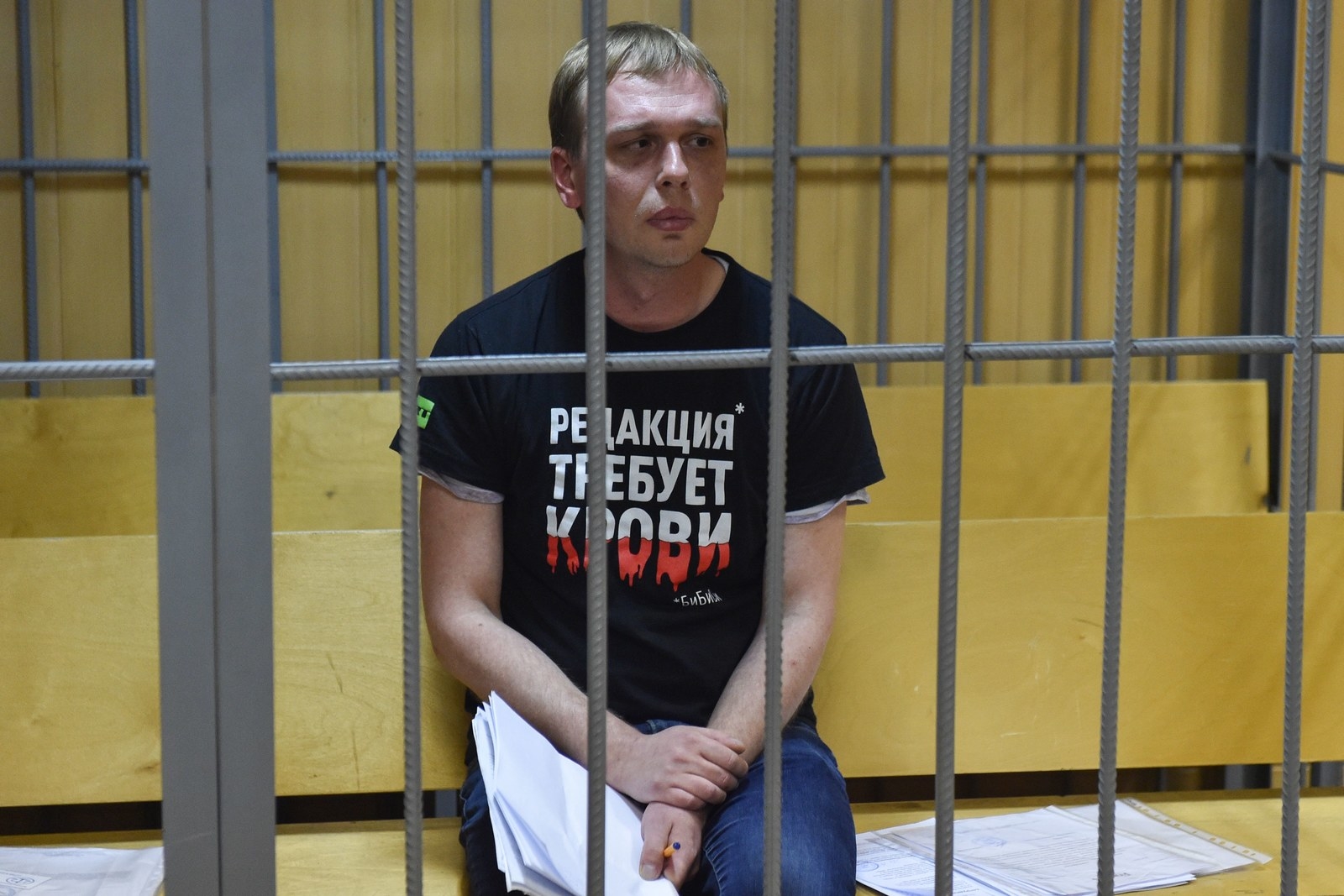 “Ivan Golunov’s arrest came as a shock to us,” Konstantin Benyumov, the editor of Golunov’s latest article, told BuzzFeed News. “Having worked in Russia for five years, and knowing full well the Government’s attitude towards independent press, we thought the outlet might run into trouble with the Kremlin, but the fact that they would go after individual reporters seemed beyond belief. As we know now, it was not the Kremlin who was after Ivan after all. More likely, the drug case against him was sanctioned by someone who was unhappy with his investigation into the corruption in the Moscow funeral industry.”

Five days later, after an outcry that brought hundreds into the streets of Moscow and condemnation from around the world, Golunov was released and all charges against him dropped. The Ministry of the Interior announced that it would be firing some of the officials that played a part in arresting him. The case is still open — but now with Golunov as a witness, instead of a defendant.

You can read Golunov’s full story in English HERE.

More on the Golunov Saga