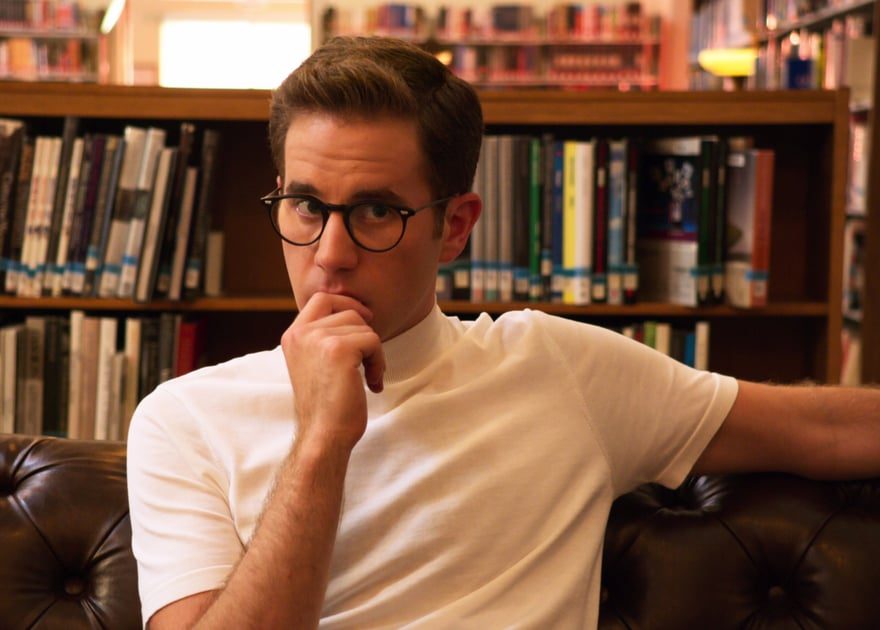 Ryan Murphy’s The Politician: Every Star You’ll See in the Upcoming Netflix Series

Ryan Murphy’s first project for Netflix is nearly here, you guys. So far, The Politician has been described as a comedy that follows a young, wealthy high school student (Ben Platt) from Santa Barbara who aspires to enter politics, and the series will reportedly feature musical numbers in each episode. Regardless of how you feel about the plot, the cast should be enough to convince you to watch — Platt, Jessica Lange, Gwyneth Paltrow, Lucy Boynton, and Zoey Deutch are just some of the exciting names attached to the series. Check out the full list of Murphy’s next batch of muses ahead, and then see all the first-look images that have been released so far.