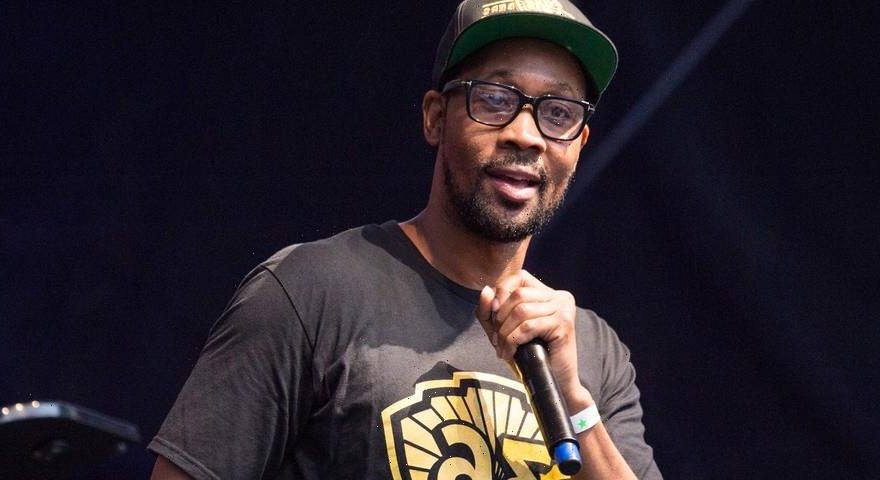 RZA revealed that he regrets selling Wu-Tang Clan’s one and only copy of Once Upon a Time in Shaolin to the notorious pharmaceutical executive Martin Shkreli.

Nicknamed “pharma bro,” Shkreli was widely criticized for hiking the price of a lifesaving HIV drug, making it so that a single pill cost $750 USD. He’s currently serving a seven-year sentence in federal prison for unrelated charges of securities fraud.

Shkreli purchased the album directly from RZA for around $2 million USD at an auction in 2015. It was seized by the United States government when he was sentenced and publicly auctioned off to an anonymous buyer in July.

“It was in the wrong hands in reality,” RZA said in an interview with Hot 97 on Wednesday. “He made the deal before it was revealed of his character, his personality, and all of the insidious things he would go on to do.”

“That wasn’t the guy I met, but he definitely unfolded into that guy,” he continued.

Earlier this month, it was revealed that PleasrDAO, a crypto collective with 74 members, was behind the purchase of Shaolin in the government auction for $4 million USD. The group prides itself on purchasing “digital collectibles honoring anti-establishment rebels,” according to Rolling Stone. PleasrDAO has said that they plan on sharing the record with the world.

“Now that PleasrDAO has it, there’s an opportunity that a lot these beautiful ideas of what this art can be and how it could expand itself in the world and in its own life of itself, I think the possibilities are there now,” RZA said to Hot 97.