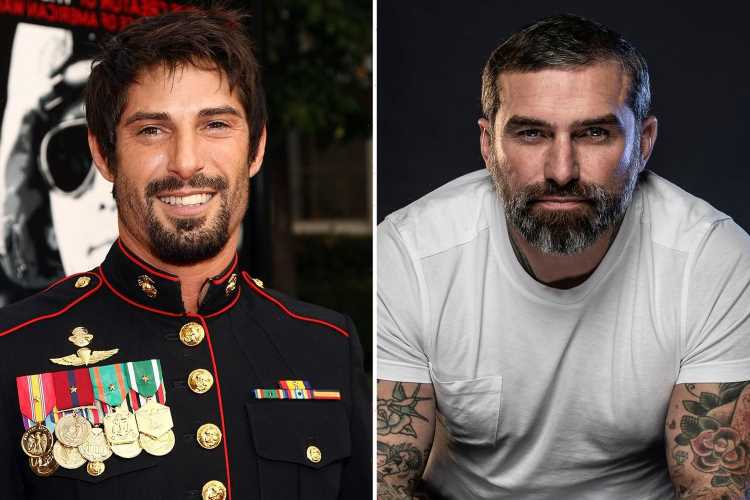 AXED SAS: Who Dares Wins star Ant Middleton has been replaced by an American.

Rudy Reyes, a highly decorated US special forces hero, will be the new chief instructor after Middleton was dropped by the TV reality show over his “personal conduct”. 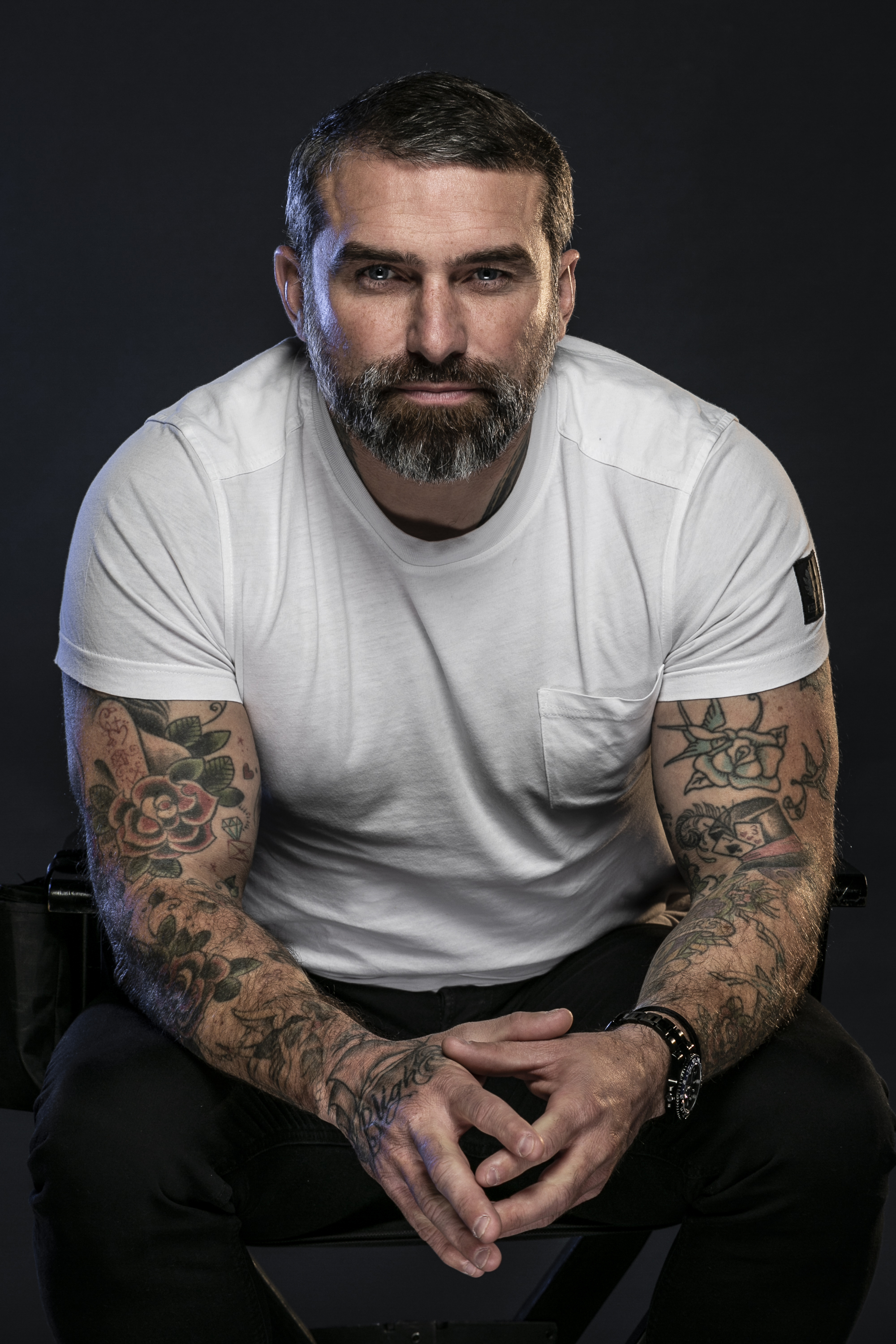 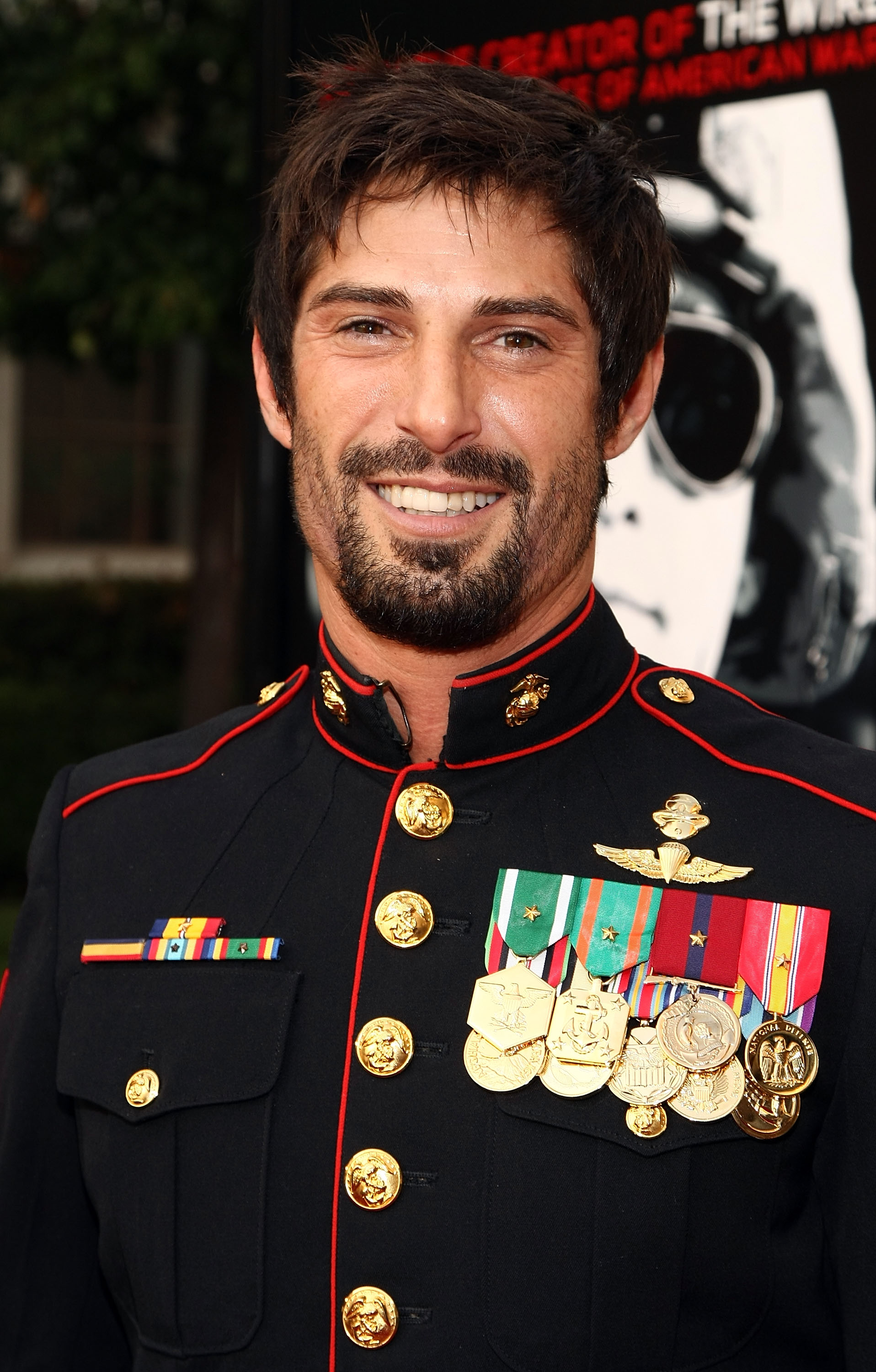 And in another snub to Britain’s elite troops, former US Navy Seal Remi Adeleke, 38, has also been signed up in the rejig of Channel 4’s military training challenge.

But in further changes, the show will move from Scotland’s chilly Isle of Raasay to the Middle East heat in Jordan.

Channel 4 said the new team would “draw on their military experiences from both sides of the Atlantic, to create the toughest selection course yet”.

He led more than 50 patrols behind enemy lines in Afghanistan and Iraq.

His unit was depicted in HBO mini-series Generation Kill, in which Reyes played himself.

Special Boat Service ­veteran Middleton, 41, left the show under a cloud in March after female crew members made complaints about “inappropriate comments” he had made.

The seventh series of the show will air on Channel 4 next year, with the celebrity version to follow. 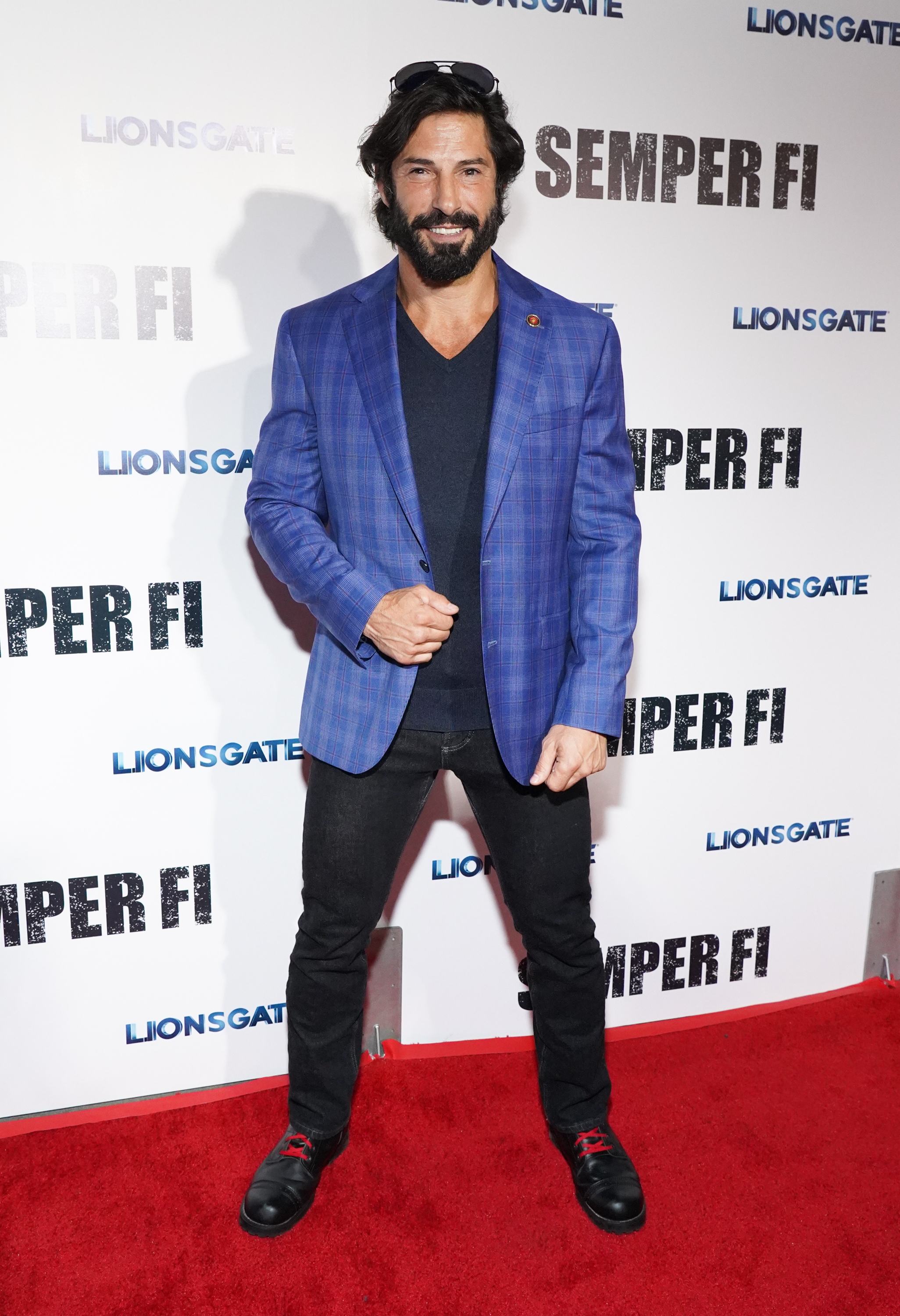