Tapping into the story. Sarah Shahi has never played a character like Billie, the woman she portrays on Netflix’s Sex/Life who is seemingly in the perfect marriage but finds herself wondering what could have been.

Spring TV Preview 2021: Which New Shows to Look Out For

“I found a lot about Billie that I could relate to. I’m a mother of three incredible children myself and having been in a long-term relationship in the past, I often found myself questioning some of the things that Billie was questioning — her desire for sort of this sexual freedom and liberation that she was feeling,” Shahi, 41, told Us Weekly exclusively. “Just that sense of where did that other girl go? It’s like, remember when I used to be fun? Those kinds of questions, like, before the long-term relationship and before the kids.” 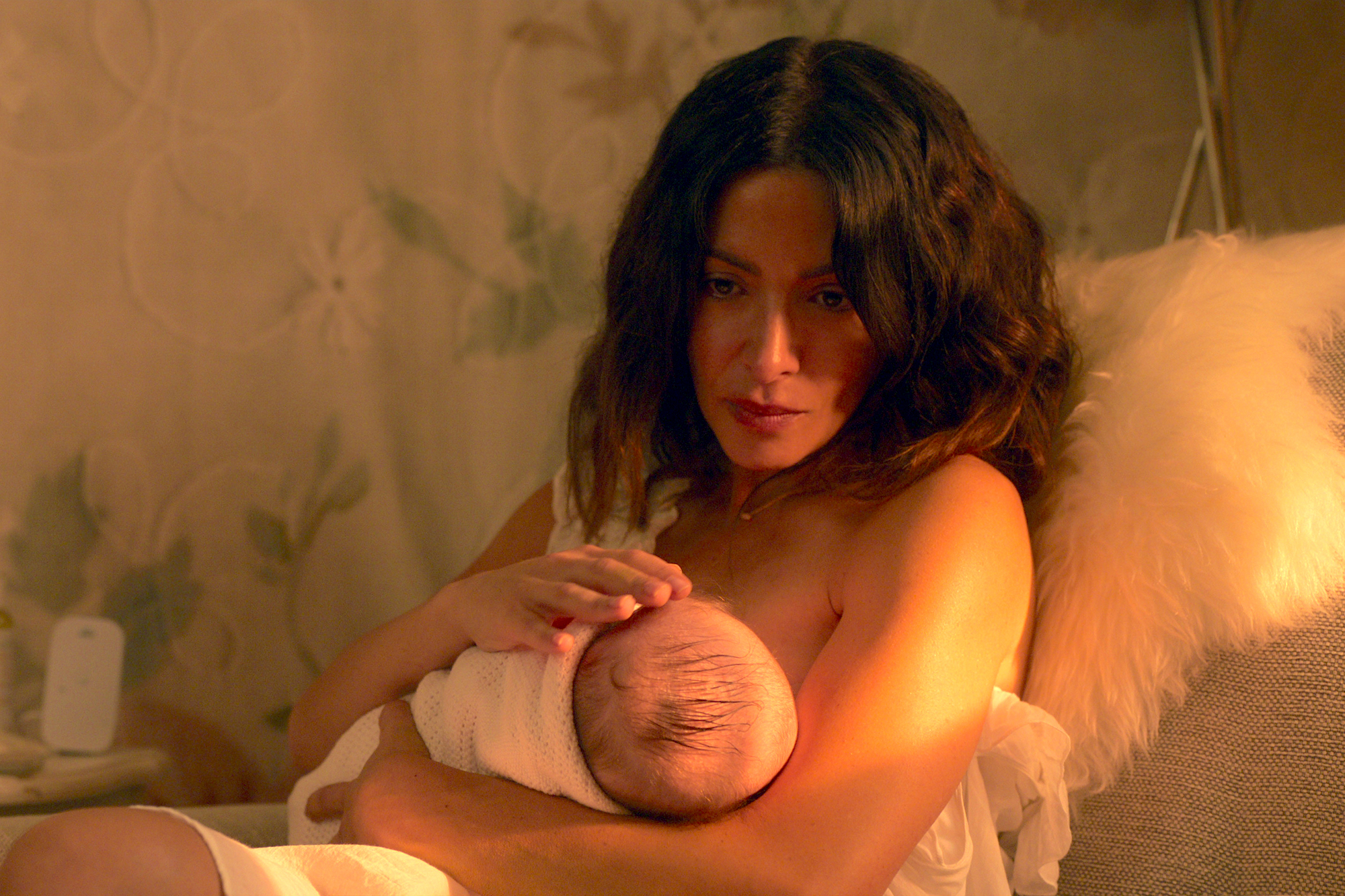 The L Word alum shares three children, William, 11, and twins Violet and Knox, 6, with ex-husband Steve Howey. The pair, who married in 2009, split in 2020 and finalized their divorce in January 2021.

“I used to have these wants and desires, but I think we sometimes put those on hold in order to fulfill the roles that society tells us to — be a wife, be a mom or what that looks like,” she added. “On top of that, Billie was just dynamite in a box. She has an appetite for life that’s larger than Texas. The idea of playing Billie scared me and turned me on all at the same time. So, I was just like, come hell or high water, I have to find a way to be her.”

In the series, Billie lives outside New York City with her husband, Cooper (Mike Vogel), but begins writing in a journal about her past sultry relationship with ex-boyfriend Brad (Adam Demos), and can’t help but miss him. 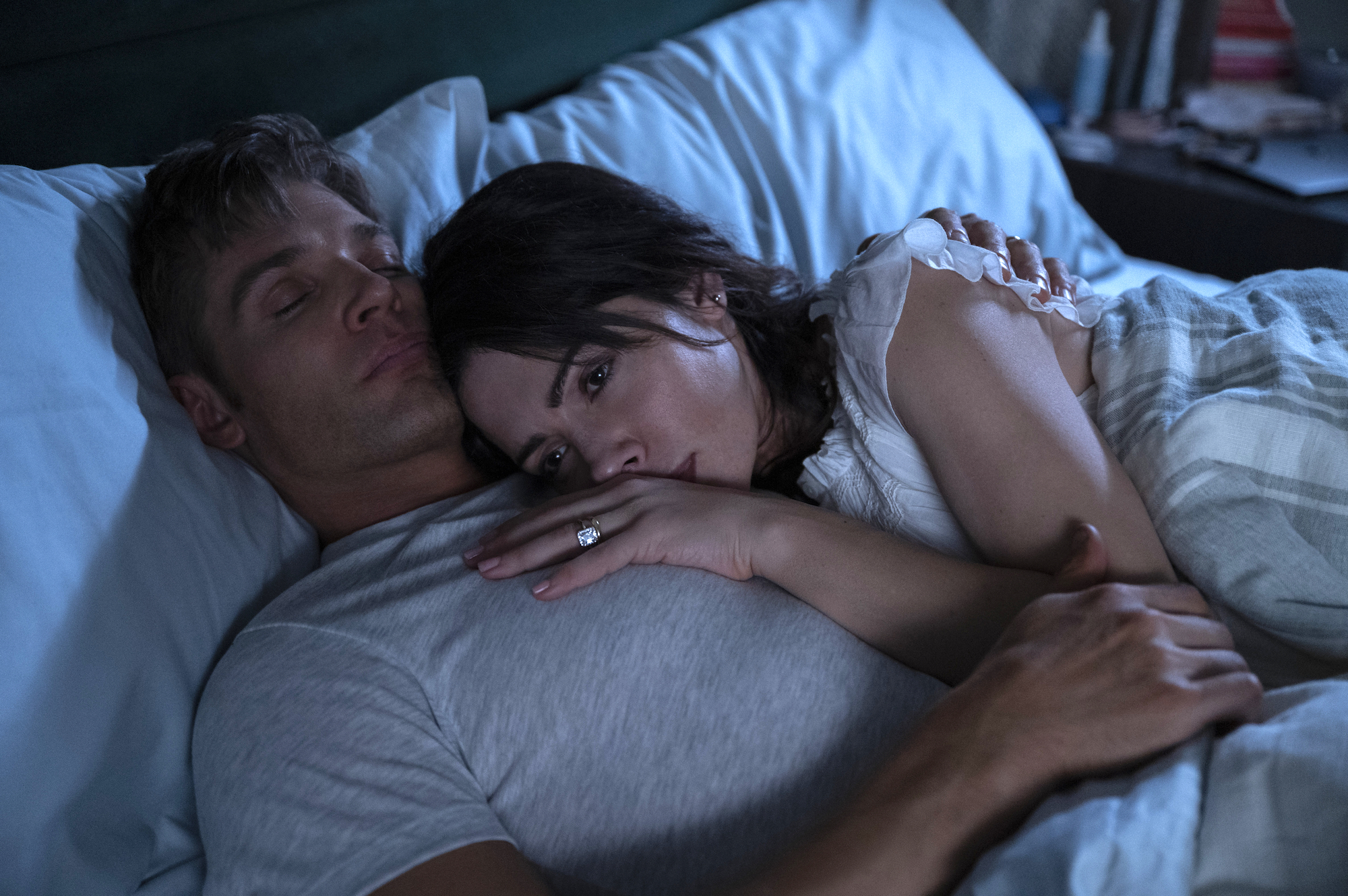 Although the show is very sexy, she was thrilled with the way that sex was portrayed in the story.

“I’ve often felt that when you have sex scenes in film and television — unless it’s a lesbian piece — they’re kind of depicted through the male point of view. It’s often the woman having sex the way a man wants to have sex,” the City on a Hill actor added. “I thought this was a real opportunity to flip that on its head. Now, you have female sexuality represented by women on screen. … I felt like this was such a statement, to show that we are these incredible sexual beings.”

Hollywood Love! Hottest Couples Who Fell in Love on Set

Shahi also wants to remind others that “you can be a mom and still want to be a sexual goddess at the same time,” she told Us. “You don’t have to lose one for the other.”