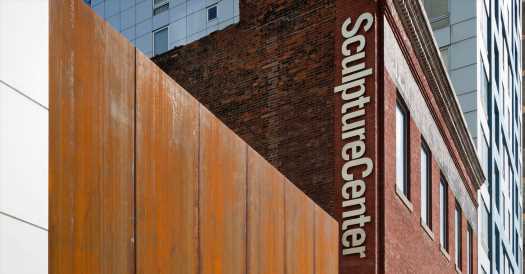 Mr. Rattemeyer, 47, is currently an associate curator in the Department of Drawings and Prints at the Museum of Modern Art, a position he has held for 12 years. He succeeds Mary Ceruti.

Ms. Ceruti, who had been at the center for nearly two decades, is credited with helping the multidisciplinary nonprofit organization transition from its rustic roots into an institution that looks and operates more like a museum. She left her position as director and chief curator and in January became executive director of the Walker Art Center in Minneapolis.

In 2014, the SculptureCenter underwent a 14-month, $4.5 million renovation. Changes to the building’s interior and exterior, using raw materials of contemporary sculpture, helped revamp its image as an unpretentious noncollecting museum focused on fostering emerging and undervalued artists. 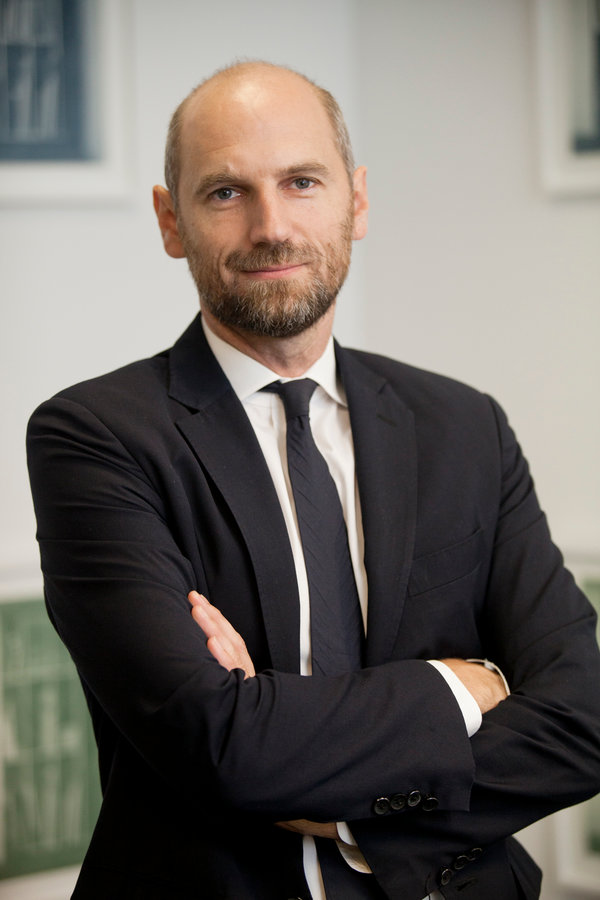 A distinguishing feature of the leadership transition process is that the SculptureCenter “is not an institution in crisis,” Mr. Rattemeyer said in a phone interview on Thursday. “I don’t think there is a need to get in and radically change something. It’s about building on the strong foundations that it already has.”

Mr. Rattemeyer will stay in his position at MoMA for the next four months, where he is currently an organizer of the exhibition “Surrounds,” featuring 11 installations that will coincide with MoMA’s reopening on Oct. 21, after the final stage of a major expansion. He takes up the new position on Nov. 1.