Sean Connery was best-known as a movie star, but he got his start as a bodybuilder.

In 1950, the young Connery entered Mr. Universe but found that he was no competition for the bulkier American bodybuilders. Yet as fate would have it, during another bodybuilding competition a few years down the road, Connery heard that South Pacific was casting. He tried his hand at an audition and landed a part as a chorus boy, before slowly moving his way up in the show.

Connery’s first official acting debut came a year later in 1954, in an uncredited role for Let’s Make Up. He continued to play smaller parts until his hard work paid off and in 1959 he had a prominent role in Disney’s musical Darby O’Gill And The Little People.

(Connery didn’t sing in the musical, unfortunately. His part was dubbed over. It wasn’t until 1992 that he recorded Pretty Irish Girl for a Disney soundtrack compilation.)

It was 1962’s Dr. No that made Connery a worldwide sensation as James Bond. He would play the leading man for another seven films.

For Connery, the hard work didn’t stop there. He didn’t want to be typecast after his run as the world’s most famous spy, so he teamed up with Alfred Hitchcock in Marine opposite Tippi Hedren. The film opened the same year as Goldfinger and gave Connery a chance to show off his multi-faceted acting skills.

He wasn’t done playing Bond yet. George Lazenby replaced him for 1969’s On Her Majesty’s Secret Service, but Connery returned for two more films. He donated the $1.25 million paycheque for his final two 007 films to his Scottish Trust Fund.

A less accepted role of Connery’s was that of Zardoz, which saw the star in a mankini taking on a post-apocalyptic world. The film bombed in the theatres, but became a cult classic in 1984 when it finally became available on VHS.

Despite his success, it wasn’t until 1988 that Connery won his first Academy Award for Best Supporting Actor in The Untouchables.  He also won a Golden Globe for the role.

He took home two more Golden Globes Awards, including the Cecil B. DeMille Award in 1996.

He could have had an even bigger box office success with The Lord Of The Rings trilogy, but Connery turned down Peter Jackson when he offered him the part of Gandalf.

And he won a BAFTA for The Name Of The Rose, along with an Academy Fellowship BAFTA Award in 1998. Other BAFTA  nominated Connery films include The Hunt For Red October in 1991.

Additional notable roles for Connery were in movies The Rock, Robin and Marian and The Man Who Would Be King. 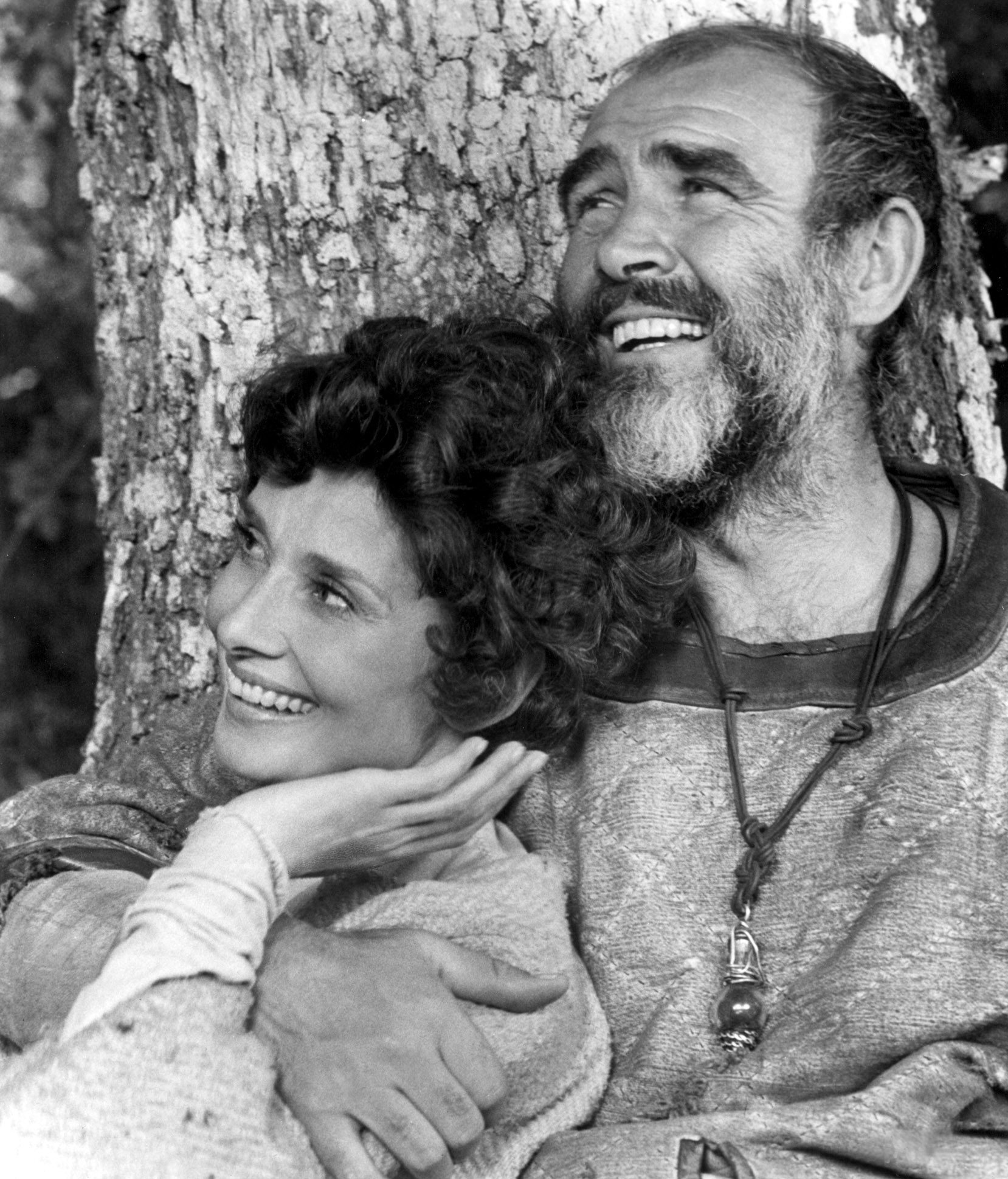 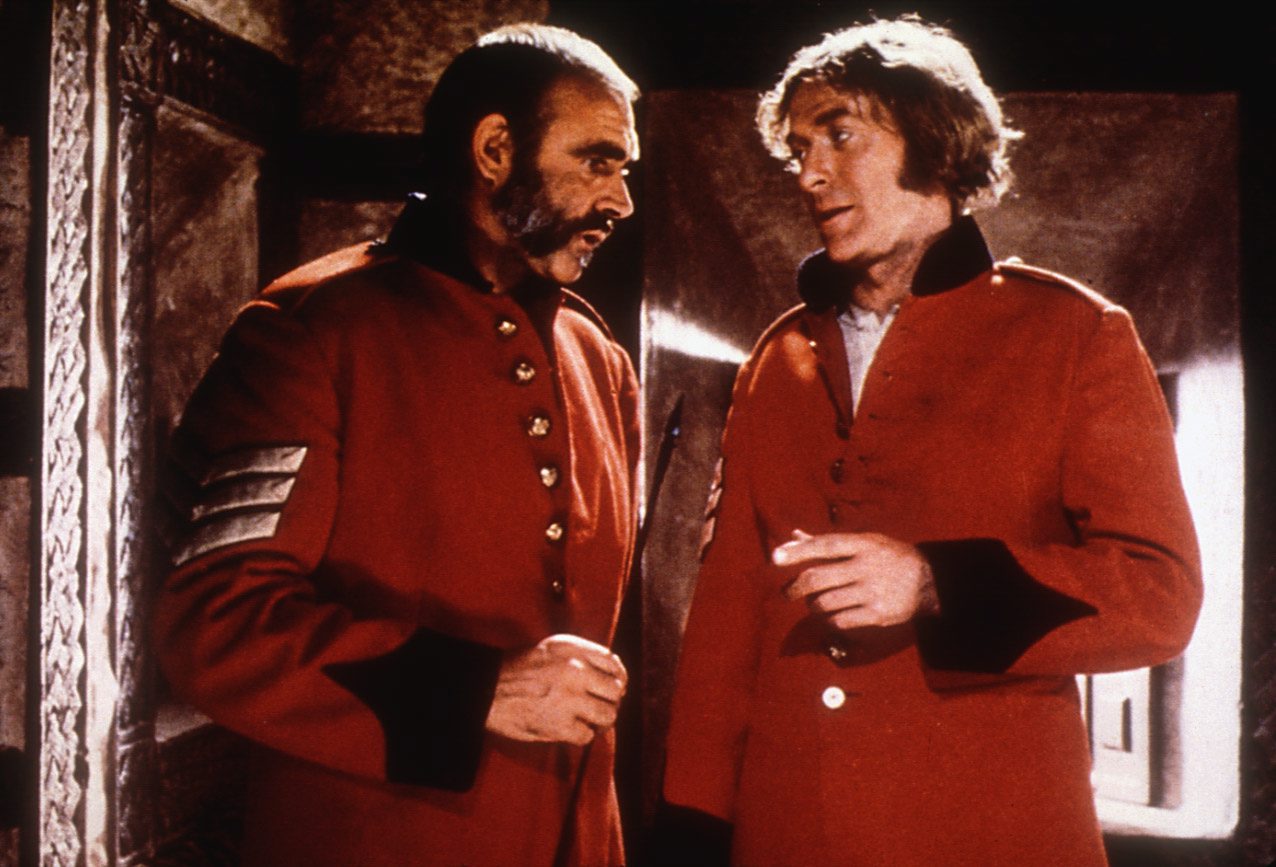 His dedication to the arts made him a very suitable candidate for knighthood. Queen Elizabeth II knighted him in 2000 for services to the arts.

Connery retired from acting after 2003’s The League of Extraordinary Gentlemen.

Connery spent his retirement living in the Bahamas, although he often travelled to his homes in Scotland and Spain. He was also an avid tennis fan and was spotted at the U.S. Open numerous times.

On Saturday, Connery’s son confirmed to the BBC that his father had died at 90 years of age.