Laying down the law. After returning from the Cannes premiere of his upcoming film Flag Day, Sean Penn will not be heading back to work until strict vaccination efforts are enforced in Hollywood.

Stars Who’ve Spoken Out About Getting the COVID-19 Vaccine

The actor, 60, refused to return to the set of his upcoming STARZ series, Gaslit, according to Deadline. The series, in which he stars alongside Julia Roberts, focuses on the untold stories of the Watergate scandal as inspired by the Slate podcast, “Slow Burn.” Penn plays Attorney General John Mitchell in the show. 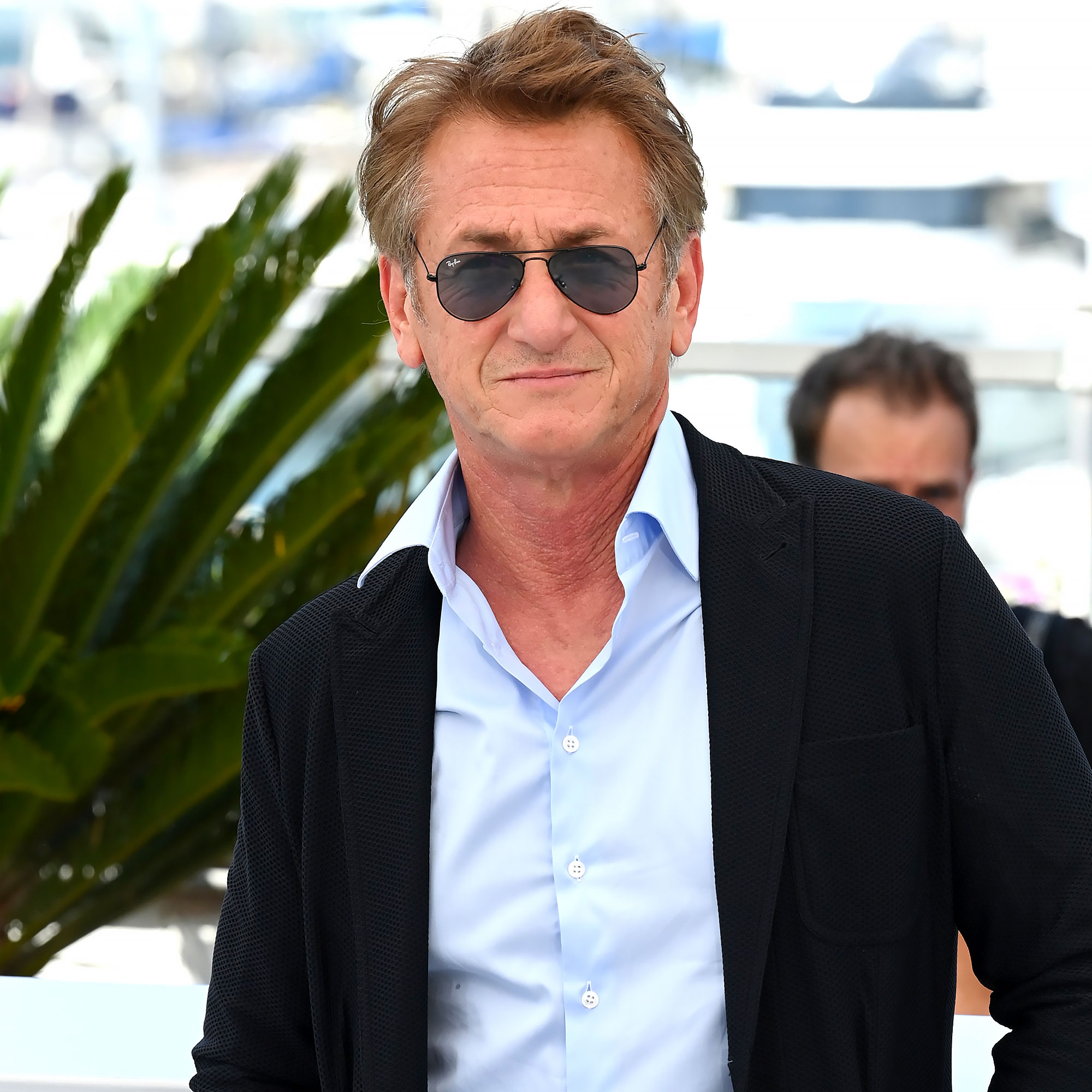 The outlet alleges the Milk star will not return to work on the UCP-produced limited series until everyone on production — cast and crew alike — has been vaccinated against COVID-19. The Fast Times at Ridgemont High actor’s insistence comes after the contagious Delta variant continues to spread and Los Angeles (where Gaslit is filmed) reissued a mask mandate indoors. Penn reportedly offered to facilitate these efforts for free through his emergency relief nonprofit organization, CORE.

Earlier this week, NBCUniversal — the studio that is producing Gaslit — instituted mandatory vaccinations for cast members who work in “Zone A” (also known as areas of the set where people work in close proximity and often without appropriate protective gear) or anyone who comes into close contact with the virus.

During a press conference at the French film festival, Penn slammed former President Trump and his administration, claiming they “let down” the country by spreading misinformation about the virus, according to The Hollywood Reporter.

“When my team and I would come home from test and vaccination sites at night, particularly during testing under Trump, to maddening news,” Penn said at the time. “It felt like someone with a machine gun gunning down communities that were most vulnerable from a turret at the White House.”

Penn’s mandate comes after several TV series were forced to shut down production after crew members tested positive for the coronavirus illness.

After two separate instances in July, Netflix shut down production on the regency hit Bridgerton for an “indefinite” period, Us Weekly confirmed at the time.

“Production briefly paused due to a very small number of positive COVID cases,” a source told Us after the first shutdown. “All COVID-19 health and safety protocols were followed and those impacted have been isolated. No cast [members were] affected.”

That same month, the Game of Thrones prequel, The House of the Dragon, also shuttered their production for two days after someone in “Zone A” tested positive for COVID-19. The HBO Max series resumed shooting on Wednesday, July 21.