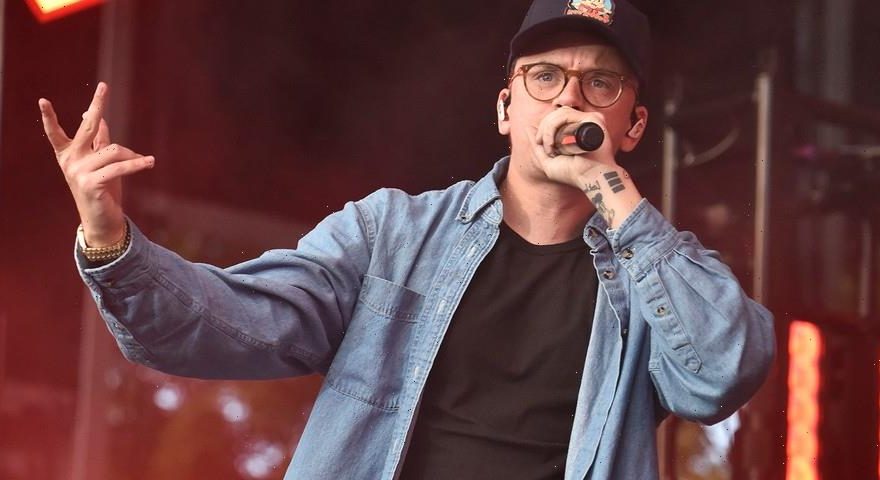 Still fresh out of his short-lived retirement, Logic has kept up with his lightning-fast pace of new releases, having already dropped three singles in this month alone.

Today, the rapper added a fourth track to his rapid succession of post-retirement releases. “Call Me” is a laid back song with upbeat vibes that hears Logic reflect back on harder times. “Addiction’s like a mud bath without a bar of soap,” he raps, accepting that while it may feel “impossible to stay clean,” he’ll always be there to pick up a call from someone in need.

Produced by 6ix and Coop The Truth, the Atlanta-based rapper Dwn2earth matches Logic’s bars with his own smooth background vocals.

Thematically, the new single bears some resemblance to Logic’s 2017 hit “1-800” featuring Alessia Cara and Khalid, which was inspired by the perspective of someone calling a suicide hotline and advocated for mental health awareness. It appears that the rapper is committed to keeping it positive for the purportedly forthcoming Bobby Tarantino III. His last release, “Get Up,” was another motivational anthem about overcoming hardships on the path to success.

“Call Me” is out on all streaming platforms today.