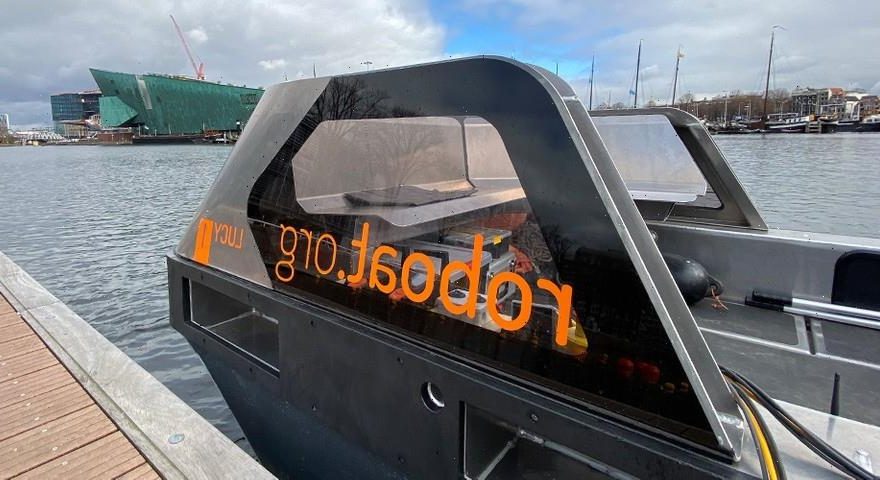 Amsterdam is set to play host to the testing of a new fleet of self-driving electric boats dubbed: Roboats.

Designed and created by the Amsterdam Institute for Advanced Metropolitan Solutions and the Massachusetts Institute of Technology, Roboat is a five-year research project that aims to produce the world’s first fleet of autonomous electric boats for the Dutch capital.

With more than 100 kilometers of canal, Amsterdam has long used its waterways for transport, but in a bid to ease congestion in and around the city, Roboat is planning to trial a host of prototypes which will carry out tasks like transporting passengers, as well as small cargo.

With a top speed of 4mph, Roboats move using propellers and thrusters which are powered by an electric battery which can run for up to 24 hours before being charged. And while they’re currently steered remotely using cameras and sensors that scan around the boat, developers admitted they still need a few years to fine-tune the self-steering technology.

While the trial is set to take place at some point this year, the Amsterdam Institute admitted they have a host of legislative hurdles and privacy concerns to overcome before it can fully take place.