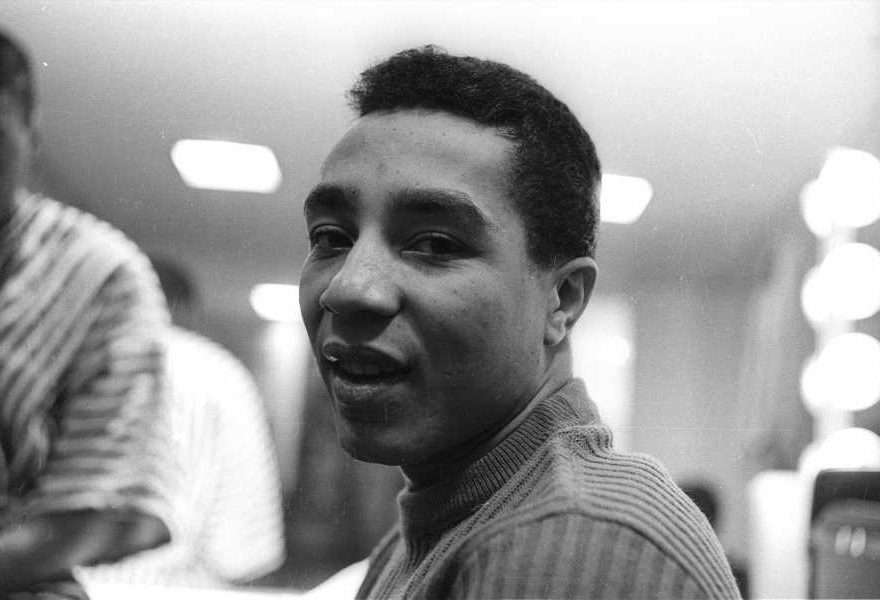 Smokey Robinson explains how some Christmas shopping inspired not only the Miracles’ 1960 hit ”Shop Around,” but the group’s 1967 track “I Second That Emotion,” on the first installment of AARP Studios’ new series Smokey Wrote That.

In the clip, Robinson calls “I Second That Emotion” another “happenstance song,” which came about while he and co-writer Al Cleveland were in a department store looking for holiday gifts. The pair were talking to a sales rep at a counter, and Robinson says the conversation prompted Cleveland to say not the familiar phrase, “I second that motion,” but the readymade refrain, “I second that emotion.”

“We were getting ready to leave out of the store,” Robinson remembers, “and I said, ‘Man, you know that’s a great idea for a song.’ And he said, ‘You’re right!’”

AARP Studios launched Smokey Wrote That to celebrate Black Music Month, which takes place in June. The eight-episode series will find Robinson reminiscing on his various hits, with future episodes centering around “Tracks of My Tears,” “Shop Around,” “Ooh Baby Baby,” “Tears of a Clown,” and “My Girl.”