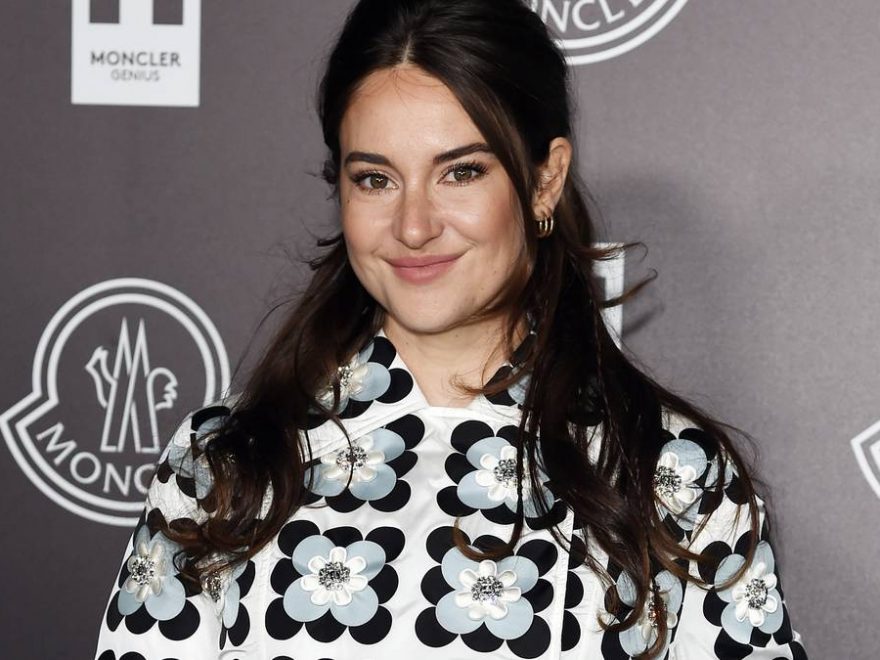 Rodgers, 37, announced publicly that he was engaged at an NFL award ceremony where he received the Most Valuable Player award. The Green Bay Packers quarterback did not name his fiancee at the time but a source close to the couple confirms that it is Woodley to whom he is engaged.

The source told People magazine that Rodgers’ proposal to the Big Little Lies actress was not “surprising”, in spite of the short length of their courtship.

“They are very happy together,” the source told ‘People’. “It’s not surprising he proposed so fast. When you know, you know, right?”

This is not the first time Woodley, 29, has been romantically linked with a prominent sportsman. The ‘Divergent’ star dated former Crusaders and North Harbour rugby star Ben Volavola from 2017 until early 2020.

Woodley met Volavola in Fiji where he was competing in the Pacific Nations Cup and Woodley was filming ‘Adrift’. Their romance then moved to New Zealand with filming for ‘Adrift’ moving to our shores and Volavola returning to play for North Harbour.

Volavola told Rugbypass.com in early 2019 that he and Woodley were living together: “We continued to see each other and now we live together in Paris. I’m blessed to have met a girl like her.”

Rumours began to circulate in early 2020 that the couple had split, with Woodley confirming it in April that year while promoting her film Endings Beginnings.

Woodley said of the break-up at the time that she felt unable to fully commit to Volavola.

The actress said: “I was in a relationship with someone and we were very much on the road to marriage and children … [But then] I realised I was still at an age where I wasn’t able to fully commit. I couldn’t be available to him in the way that I wanted to be. I didn’t fully love myself.”

It seems that in just eight months Rodgers has well and truly swept Woodley off her feet, alleviating any commitment fears she may have had. In fact, less than 12 months ago, Woodley told the New York Times that she planned to remain single for some time.

“We’re societally conditioned to assume that one person can be our end-all, be-all. This is a concept I’ve been thinking about often right now, because I’m very much single, and I’ve chosen to be single for a while,” Woodley told The New York Times in April.