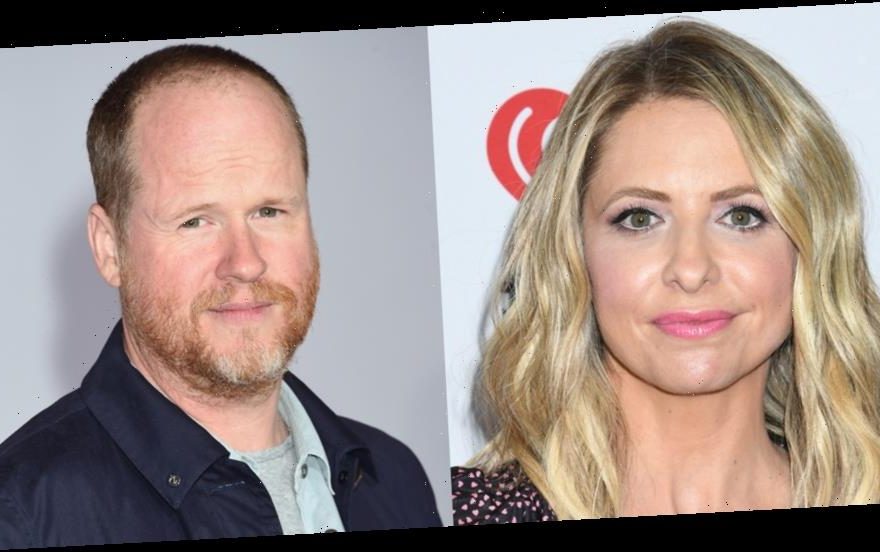 Sarah Michelle Gellar has released a brief statement after her former co-star, Charisma Carpenter, accused Joss Whedon of misconduct on the set of Buffy the Vampire Slayer and Angel.

Among many allegations, Charisma said he “callously” called her “‘fat’ to colleagues when I was 4 months pregnant, weighing 126 lbs. He was mean and biting, disparaging about others openly, and often played favorites, pitting people against one another to compete and vie for his attention and approval.” You can read Charisma‘s entire statement of what she says she endured for years right here.

Click the image in the gallery to read the entire statement.