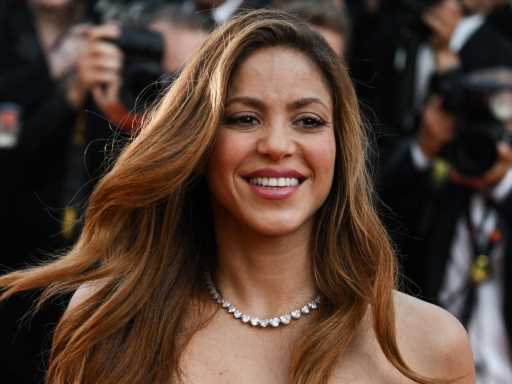 It seems that along with making a top-charting song about her ex-boyfriend Gerard Piqué, Shakira is also bringing Piqué’s mama Montserrat Bernabéu into the drama — but in a very out-there way. When people are petty, it can range from anything — just as long as it inconveniences the other person. And Shakira really thought outside of the box with her reported petty move.

Reports state that Shakira has placed a witch mannequin on the balcony of her Spanish property, pointing at her ex’s house. Not only that, but the witch mannequin also comes with a soundtrack: Shakira’s BZRP session on loop. (Y’know, Shakira’s latest song slamming Piqué!)

In the song, she sings the line: ‘You left my mother-in-law as my neighbour, with the press at the door and the debt in the Treasury…’. So there’s no doubt that Bernabéu lives near her, and it’s reported by the Daily Mail that the two are on not-so-great terms after her son and Shakira split in 2022.

And while it seems clear to the internet what’s going on, Shakira and her team have yet to put out a statement. But speaking of the internet, it’s going crazy with this news.

Many are calling her things like a “petty Queen” and saying that this is hilarious, with many fans saying “THIS IS SO?? 😭😭😭 GO MOTHER SHAKIRA” and “shes soooooo real i love her.”

However, just as many think, this whole shenanigan isn’t how to go about it. One Twitter user wrote, “she’s too grown for this little stunt,” and another user added, “Oh she’s crazy crazy lol.” 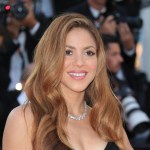 The Shakira Perfumes founder and Piqué were together for over a decade, until 2022, after they released a joint statement saying they split. This came after cheating allegations came out, and fans are itching to know more about the shocking split. The two share two children together named Milan and Sasha.