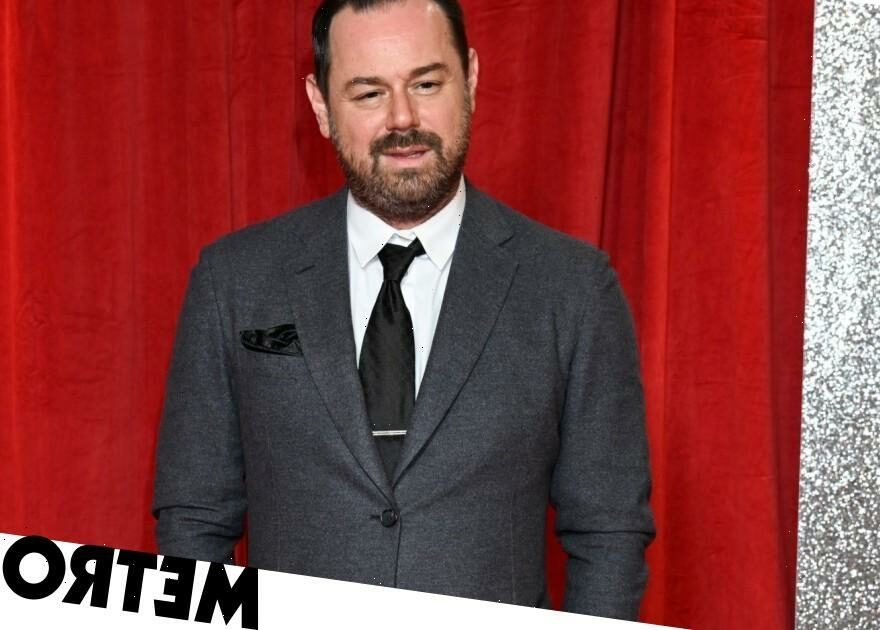 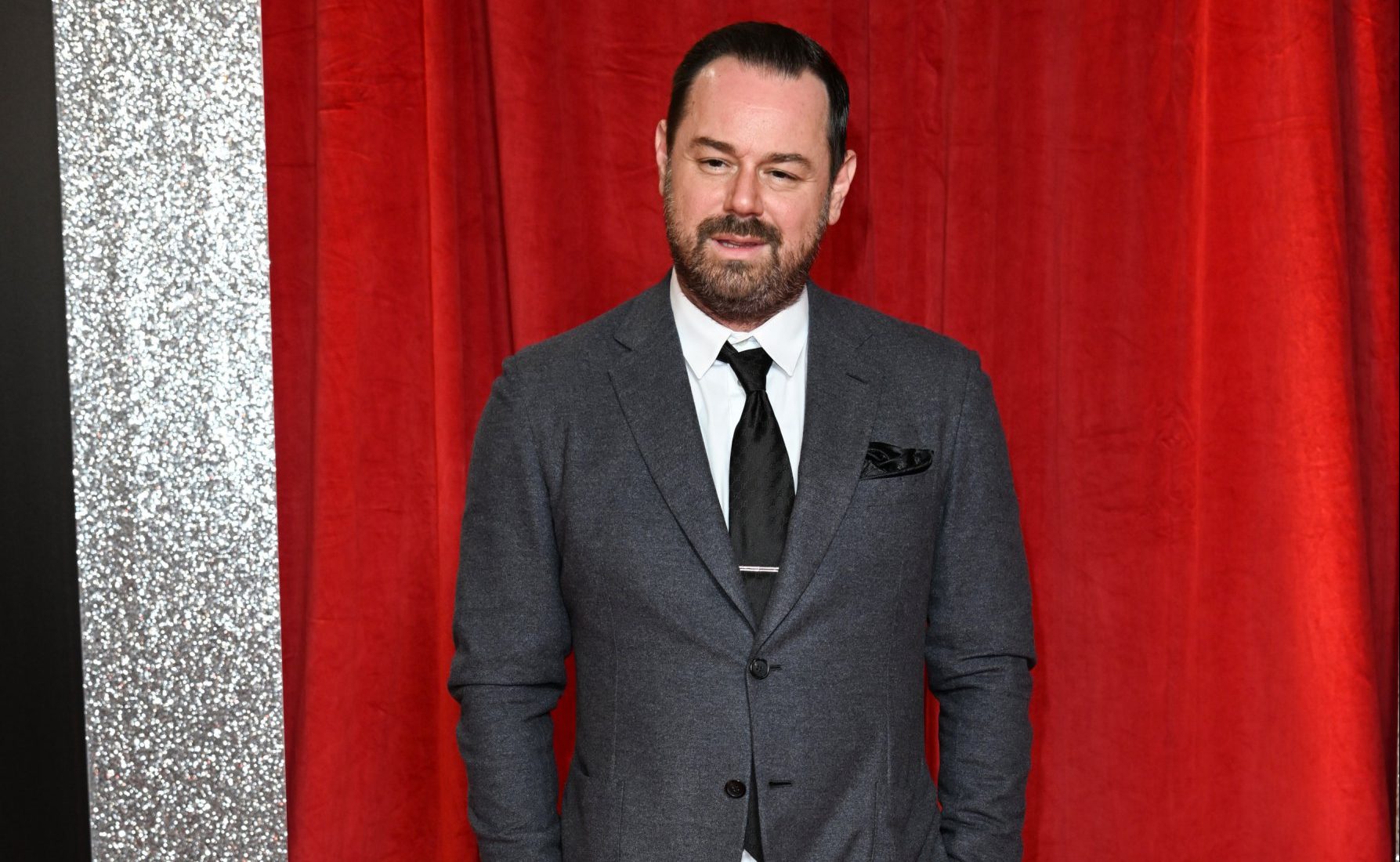 Former EastEnders star Danny Dyer found himself in a spot of bother after purchasing a questionable Louis Vuitton case.

The Mick Carter actor, 45, was left feeling pretty embarrassed at the airport while he was filming his E4 travel series with his daughter Dani.

The former Love Island winner explained: ‘We were at the airport and my dad turned up saying, ‘I’ve got this really lovely Louis Vuitton bag. It’s only a few years old.’

‘Then it just snapped — all his clothes went everywhere.

‘We had to go to a Louis Vuitton store and buy a real one,’ she added.

The TV personality, 26, also revealed that her famous father was scammed ‘badly,’ but they both chose to see the funny side of it all.

‘He said, “you live and you learn. Never buy something like that off eBay.”‘

EastEnders fans waved goodbye to Mick after he rescued Janine Butcher (Charlie Brooks) from a sinking car, and he went back to rescue Linda Carter (Kellie Bright).

Only his beloved L didn’t realise she was already safe. But it would prove to be one good deed too far – as Mick was swept away by the powerful waves.

And, alas, we can only assume that this was Mick’s watery end as Danny Dyer is leaving the soap.

His exit was first announced in January, following the news that he had signed up to a Sky series.

‘Thirty years I’ve been knocking about in this industry and nearly ten I’ve been in this show,’ Danny said, discussing his decision to leave the show.

‘To make the decision I made, I didn’t make it lightly. It’s a huge job to walk away from. I thought long and hard about it and I wanted it to be a fitting end, so hopefully it is.’